Kevin Na Voices His Frustrations After Not Being Picked For U.S. Ryder Cup Team 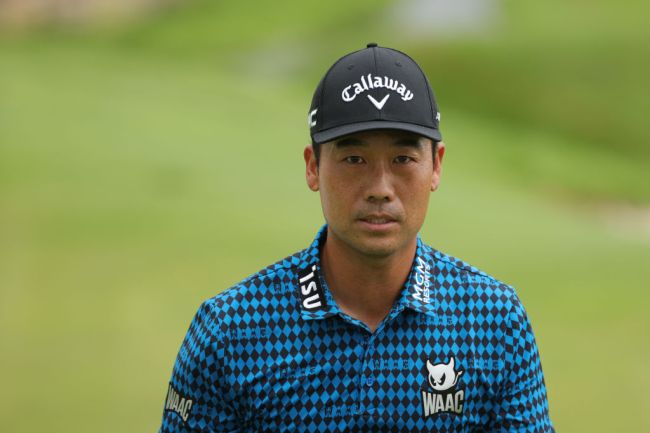 Prior to U.S. captain Steve Stricker making his captain’s picks, Kevin Na was among the few dark horses that many believed could – and should – be given a spot on the team. Ultimately, that didn’t happen, Stricker went in a different direction. Rightfully so, Na wasn’t too pleased with being left off of the team.

Na, who finished 19th on the Ryder Cup points list, was playing exceptional golf leading up to the picks being made. The five-time PGA Tour winner finished T-2 at the John Deere Classic, lost in a playoff at the Wyndham Championship, earned a T-8 finish at the Northern Trust, and finished third at the Tour Championship. After his solo third at the Tour Championship, Na even reached out to Stricker and said they had a good talk on that Sunday. Then, the phone rang on Monday and that call didn’t go as well.

“He (Stricker) called me Monday and said, ‘I don’t have good news. You didn’t get picked.’ It sucks. It’s disappointing. He has a tough job. I don’t take it personal. No one deserves anything. It’s a captain’s call. I respect his decision. Do I disagree? Yeah, I disagree,” Na said, according to Golfweek. “I just have to play better.”

“It didn’t matter what happened at the Tour Championship. (Stricker) already had his mind set. That’s my personal opinion.”

Stricker ultimately went with a younger, longer group of players with his captain’s picks. Na doesn’t check either of those boxes at 37-years-old and ranking 172nd on Tour in driving distance this past season.

Na Thinks His Short Game Could’ve Been A Weapon For The U.S.

Even with Whistling Straits expected to play long during the Ryder Cup, length off the tee isn’t the end all be all in the game of golf. Na finished the year ranked fifth in strokes gained: putting and 49th in strokes gained: around the green. He believed his short game could have come in handy for the Americans.

“If I had Bryson DeChambeau as my partner hitting driver, I’d be stuffing wedge in there or short irons,” Na said. “I’m a good putter, a good chipper. I mean, so all these years you’re telling me that the U.S. team has been struggling because they had lack of length? No, if anything it has been putting, guys able to make putts under the gun. But it’s over.”

You can’t blame Na for being disappointed and a bit frustrated for not getting picked. This was without question the best opportunity of his career to make the U.S. team, and it could have been his last.

I myself was firmly in the camp of Na making the team as a captain’s pick. I don’t think the American side would be considered worse if Na was selected over either Daniel Berger or Scottie Scheffler, but Stricker had his plan and Na wasn’t a part of that.

Related: Brooks Koepka Gives Honest Thoughts About The Ryder Cup And It Sounds Like He Absolutely Hates Everything About The Event