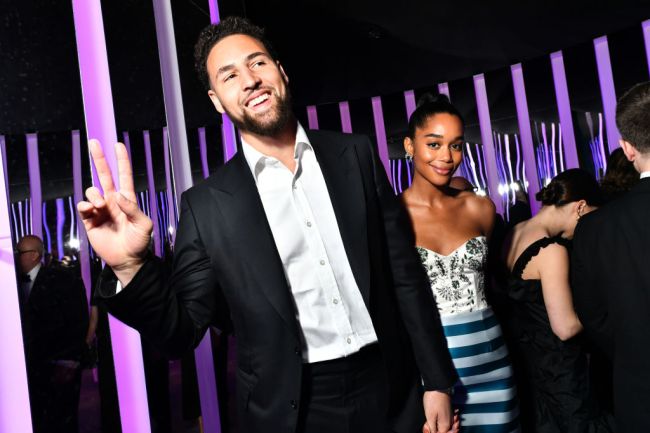 A tall order, I gave up too.

Just a couple months after Klay Thompson was spotted leaving the club with two women who wouldn’t look in my direction, the 3x NBA champion and flip phone owner Klay Thompson went above and beyond to drop wisdom on a fan at his local Chipotle.

Klay Thompson is out here dropping free gems… at Chipotle 😅

“Klay, can I ask you a question? What’s one [piece of] advice you have for upcoming entrepreneurs and athletes?”

“That’s a great question, Kai. Be yourself. Be patient. It’s not a sprint, it’s a marathon. Be original. Stick to your core values. Don’t measure your success based off what other people do. Everyone is at their own pace. It’s not about the material things, it’s about inner peace and doing something you’re passionate about. So that would be my advice.”

Big respect to Klay for not only engaging with the fan, but taking the time to say something poignant when some of his colleagues may have just shoved the dude.

This behavior jives with the 2018 SLAM Magazine profile on Klay that paints him as the most down to earth guy imaginable.