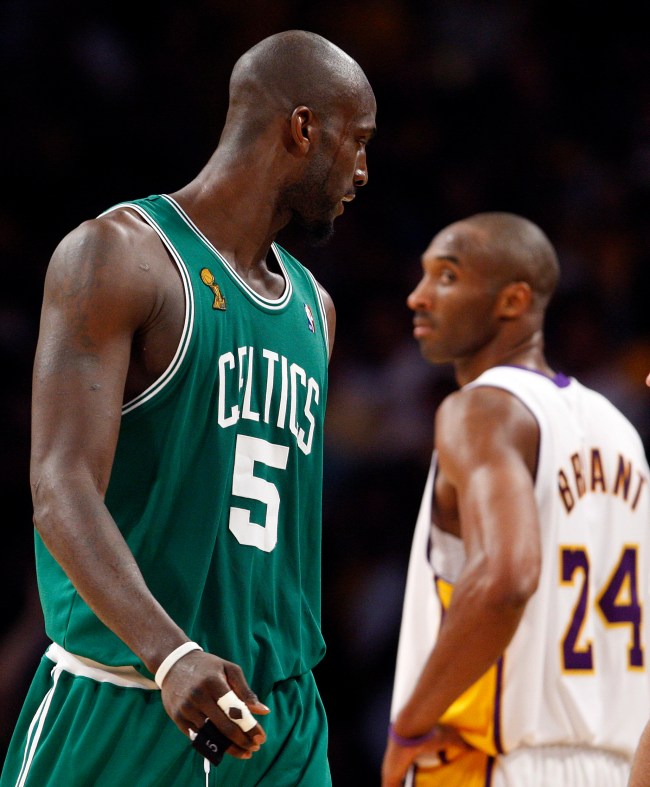 Capturing the essence. KG barking every cancellable word in existence to whoever will listen and Kobe hooked to his every word, gassing up on hate fuel.

Other opinions welcome, but the Celtics and Lakers locking antlers in those two Finals in 2008 and 2010 was some of the most captivating basketball I’ve seen since Rodman was dressing in wedding gowns. Both teams were  s t a c k e d  and the other knew it. Garnett had just army crawled out of Minnesota after 12 years of captivity and Kobe was foaming at the mouth to prove that Shaq ain’t shit.

It’s a damn shame the two powerhouses were never able to break their 1-1 tie, but Kevin Garnett just added meat to the bone with an excerpt from his #1 best-selling new book, KG: A to Z: An Uncensored Encyclopedia of Life, Basketball, and Everything in Between.

Excerpt from KG's book from after the Celtics 2008 championship…

I f***ing miss you man pic.twitter.com/JcEoZTReQG

“In the middle of a mad scramble I see Kobean. I called him Kobean or Bean cause his dad is Jellybean. Bean knows what I was going through. I’d been chasing him, been chasing Shaq, been chasing Timmy, been chasing all the legacies, and now the moment is mine.

“Enjoy this, cause there ain’t gonna be too many more. I’ll see yo b—h ass next year.”

I have to get in my blows, have to say: “We activated now. This ain’t Minnesota s–t.”

If these photos don’t speak to you, nothing I write will. 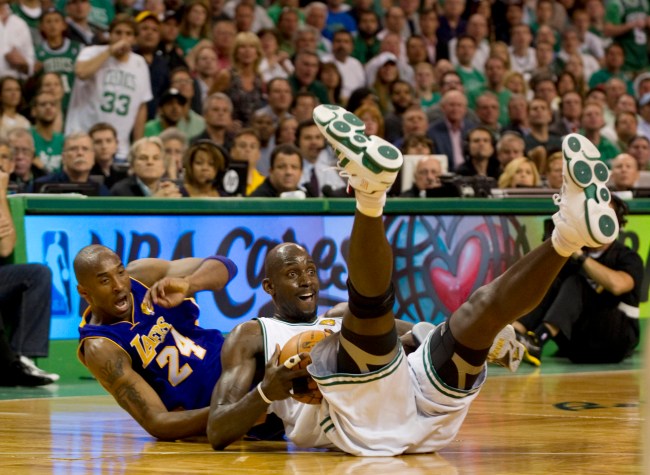 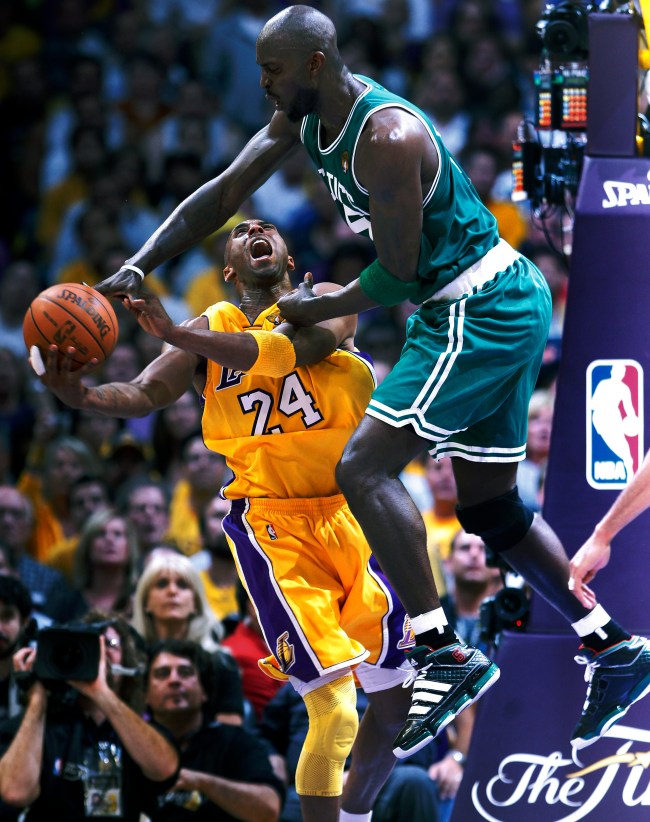 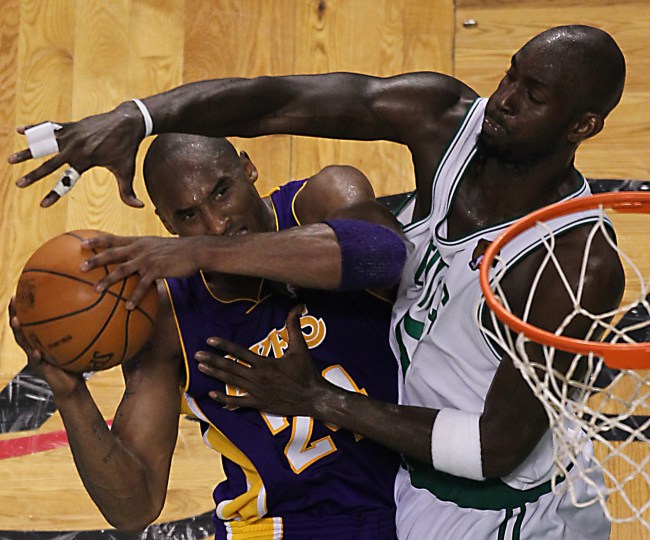 KG and Kobe talking to a reporter about the brevity of life is a welcomed reminder to hugged your loved ones.

Related: Kevin Garnett Says Michael Jordan Has An Assistant Whose Job Is To Pull Up MJ’s Highlights During Everyday Conversations]