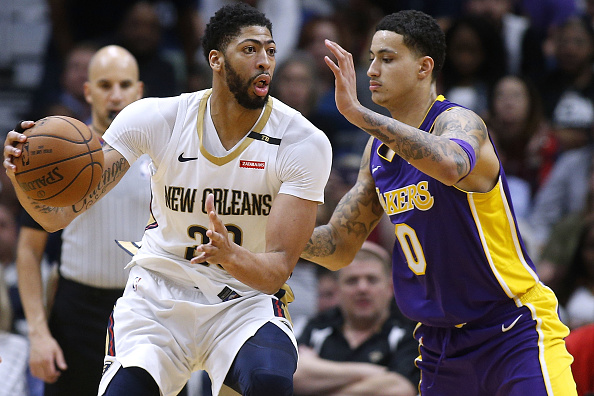 Earlier this week it seemed like the Lakers were looking to make a move and trade for Suns’ forward Trevor Ariza.

Unfortunately for the Lakers the Washington Wizards ended up offering up the best assets for Ariza.

Apparently the Lakers were given the opportunity to trade for Ariza when trade talks between the Wizards and the Suns got rocky last night but they were unwilling to unload any of their prized assets.

With Ariza having let the Suns know he wanted to go to the Lakers, the two teams stayed in communication. Ultimately, the Lakers weren’t willing to give up as much as the Wizards were. https://t.co/slWGomUvV4

It seems like the Lakers are fine losing out this season and positioning themselves to pick up Anthony Davis and another star next season.