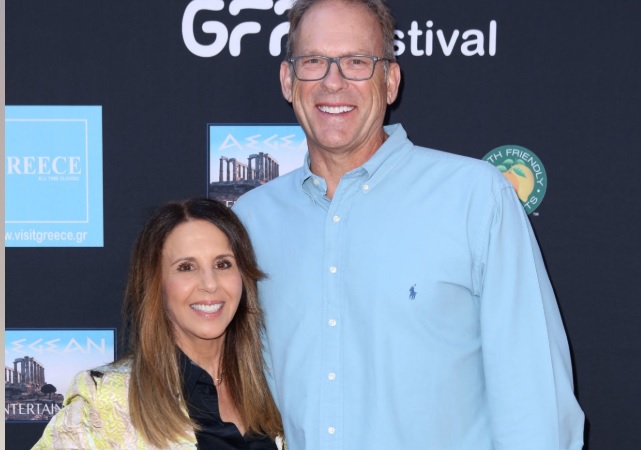 The Los Angeles Lakers are an absolute mess.

For the past week, it seemed like Ty Lue was a lock to get hired as the new head coach of the team after Monty Williams decided to take the Suns job.

The expectation is the Lakers will move toward Ty Lue as head coach, but there's been no offer made to him yet, league sources tell ESPN.

The NBA world was stunned this afternoon when the Lakers and Ty Lue broke off contract negotiations and failed to come to an agreement.

Negotiations between the Los Angeles Lakers and Ty Lue have reached an impasse without a deal to make him the franchise’s next head coach, league sources tell ESPN.

Ty Lue and his reps turned down the Lakers’ offer Tuesday, per league sources. LAL regrouped with an offer in the range of 3 years, $18 million today. Lue’s side pulled out of negotiations. Lue’s camp seeking 5 year deal with salary commensurate with championship resume

Apparently, Kurt Rambis and wife Linda opposed the deal and convinced the team to hold off from hiring Ty Lue.

This isn’t really surprising considering Linda Rambis has been described as the Lakers “shadow” owner by NBA execs a few weeks ago.

some agents and GMs around the league have dubbed her the shadow owner of the Lakers, that everything goes through Linda Rambis, and if you want to convince Jeanie of something, you’ve got to get Linda first.

According to Adrian Wojnarowski, Kurt Rambis is playing a “major role” in the team’s coaching search and is becoming a “powerful voice” within the organization.

NBA Twitter quickly mocked the Lakers for giving Kurt and Linda so much power.

Since Magic stepped down,

– Jeanie has made Kurt & Linda Rambis her chief advisors
– Kurt has been major in basketball decisions
– Rob Pelinka is still there even though other GMs & agents hate him
– They aren’t interviewing good HCs
– Fumbled Ty Lue bc they wanted Jason Kidd pic.twitter.com/M2t3IQ06Zz

Linda Rambis has no qualification to be part of the FO other than being best buddies with Jeanie, so that's already incompetence. Kurt Rambis is one of the worst HCs ever and has failed at everything in his post-player career. Stack all of that incompetence. https://t.co/oiLLEbxKPG

Kurt Rambis wasn’t good at talking about basketball on television