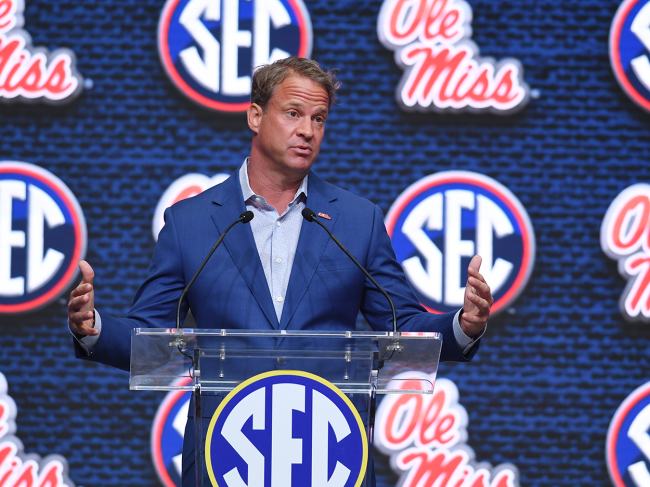 The NCAA transfer portal made its debut in October of 2018 and it has made the landscape of college football look very, very different. Where players were less likely to transfer because they had to sit a year in the past, that is no longer the case.

As a result, the transfer portal is as active as ever. Still feeling the ramifications of the COVID-shortened season, many rosters are bigger and deeper than ever.

There are players on their sixth year of eligibility and plenty of fifth-year graduate transfers. In turn, underclassmen are pushed out of roster spots and seek the opportunity to start immediately elsewhere.

In addition, there is not any regulation on when players can transfer. An athlete could chose to leave his school in the middle of the season, before the spring, after the spring, during fall camp or after the bowl game. It doesn’t matter.

This has all made things very crazy. Players are transferring more than ever and the roster turnover is insane.

Ole Miss is one of the teams that has put a heavy emphasis on the portal and landed 17 (!!) transfer commitments during the offseason. Many, if not the majority of them will see significant time for the Rebels this fall.

To sum up just how weird things are, Lane Kiffin spoke about how wide receiver Malik Heath, who spent last year at Mississippi State, is being covered by Ladarius Tennison, who played at Auburn last year.

That would never have been the case a decade ago. The transfer portal makes things weird.