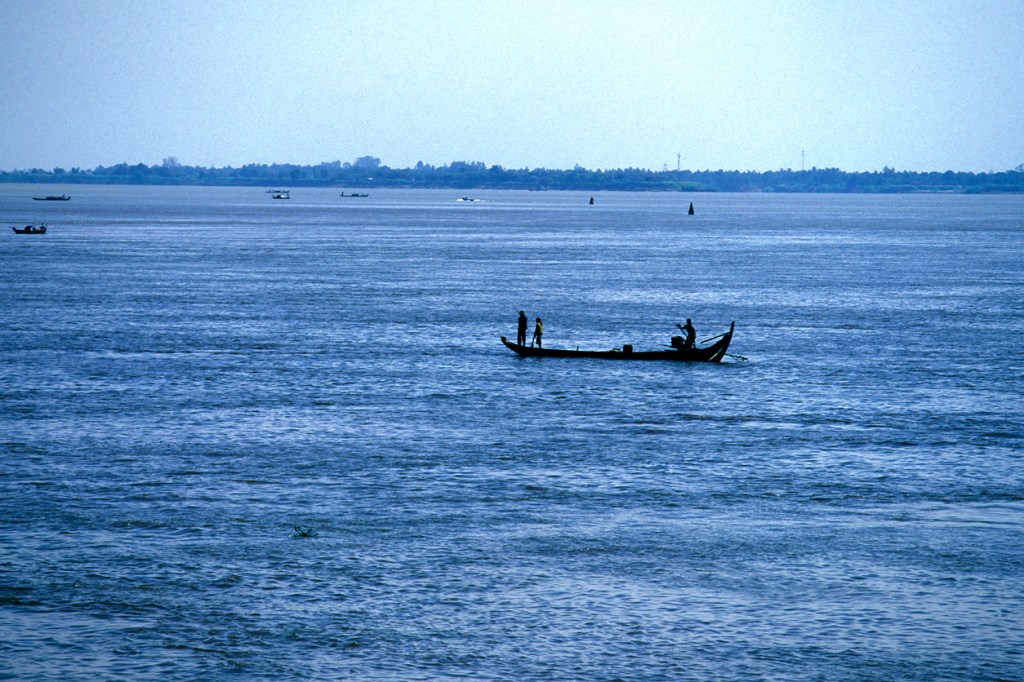 A fisherman in Cambodia has set a new fishing world record after landing the largest freshwater fish ever caught using a rod and reel. The previous fishing record for ‘largest freshwater fish’ was a 646-pound Mekong giant catfish that was caught in Thailand back in 2005. This river monster crushed that record.

In order for a new fishing world record to be legitimate, it has to be caught by a single fisherman and it must be caught using a rod and reel. This means the angler can’t use a hand line or spear or pass the rod off to someone else if s/he gets tired. The fish must also be weighed on a certified scale.

In Partnership With salt life 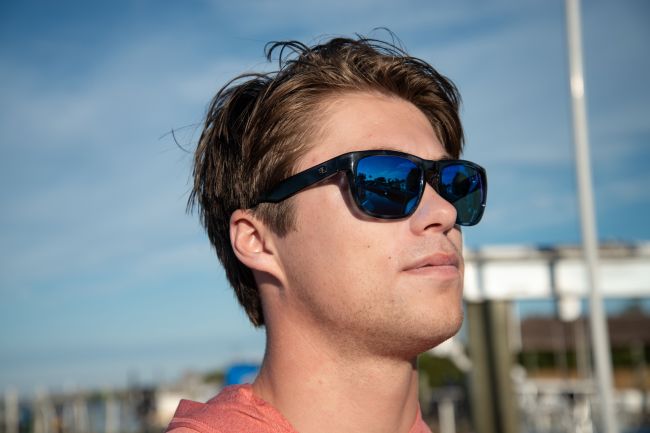 Salt Life Has The Best Polarized Sunglasses For Fishing

I mention those points because while there may have been some bigger freshwater fish caught throughout the past 50 years they didn’t make it to the scale or they didn’t qualify for other reasons. This, however, appears to be a legitimate new fishing world record for the largest freshwater fish ever caught on rod and reel.

The Largest Freshwater Fish Ever Caught!

Angler Moul Thun was fishing near Koh Preah Island on the Mekong River in Cambodia. He was targeting smaller fish to sell at a local fish market when he hooked up with the fish of a lifetime.

Once he reeled in his catch they called in Fish Bio scientists to assist with measuring and weighing the once-in-a-lifetime catch.

And it’s a good thing he did! They measured the freshwater stingray as 13-feet from tail to snout and it weighed a whopping 661-pounds! That’s 15 pounds heavier than the previous world record for the largest freshwater fish ever caught.

And the Fish Bio scientists were able to assist in keeping the stingray alive for 18 HOURS while it was measured, tagged, weighed, and released according to Field & Stream.

Additional Footage and Pics of the 661-Pound Freshwater Stingray

Even after seeing those awesome photos above of the largest freshwater fish ever caught it’s hard to really wrap my mind around it. I’ve caught some pretty big saltwater stingrays in Florida and they are BRUTAL to reel in.

Because they’re so flat they displace a ton of water and it feels like you’re dragging in dead weight sometimes. I cannot fathom what it was like reeling in one this big.

It really is a miracle that the angler and scientists were able to keep this fish alive for 18 hours from start to finish. And it’s amazing to know the world’s largest freshwater fish (ever caught) is out there swimming around in the Mekong River still.