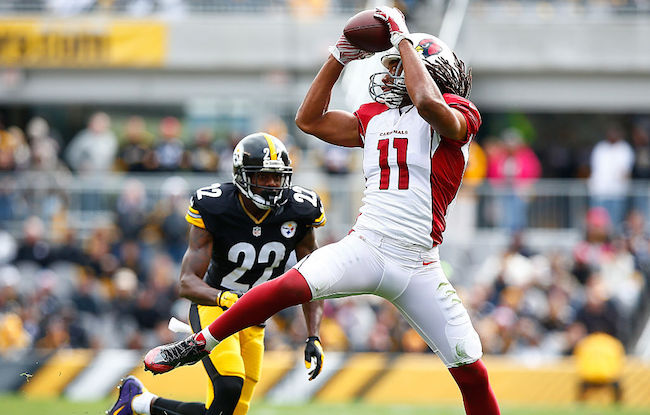 It’s taken a while, but the NFL has finally started to address that pesky “concussion” thing that has plagued the sport for years. While Roger Goodell is still doing everything in his power to convince people CTE isn’t that big of a deal (even when players are retiring early because of it), the league has instituted much-needed concussion protocols and banned helmet-to-helmet hits in an attempt to cut down on the long-term effects of large men running into each other at high speeds.

While there is a renewed focus on player safety, it turns out that not every player is on board with the new rules. Tom Brady came out and said it’s not anyone’s business if he’s concussed or not, and it’s no secret that plenty of players are conditioned to play through the pain, even when they aren’t able to tell you what city they’re playing in.

You won’t find many people who would argue that the recently instituted regulations are a step backward, but they do come with some unintended consequences. The simple truth is that when players are dissuaded from hitting high, you increase the chance of lower body injuries— a fate that Arizona Cardinals receiver Larry Fitzgerald is hoping to avoid.

According to ESPN and Detroit Lions safety Glover Quin, Fitzgerald has gone as far as to offer to pay the fines of any player who gets in trouble for hitting him too high:

“He’s big on don’t hit him low, hit him high,” Quin said. “He’ll tell you on the field, like, ‘Hey, bro, I’ll pay your fine for you. Like, don’t hit me in the legs. He’ll rather you hit him up high. Don’t take his legs, because obviously you need your legs to run.”

In the short term, this strategy seems to make sense. It’s a lot easier to come back from a concussion than a busted ACL. However, it comes with the risk of suffering from a laundry list of serious symptoms in the long term. Only time will tell if his offer was worth it.