Lincoln Riley Got Lined Up With A Fresh Fade In L.A. And His Fans, Players And Recruits Are Hype 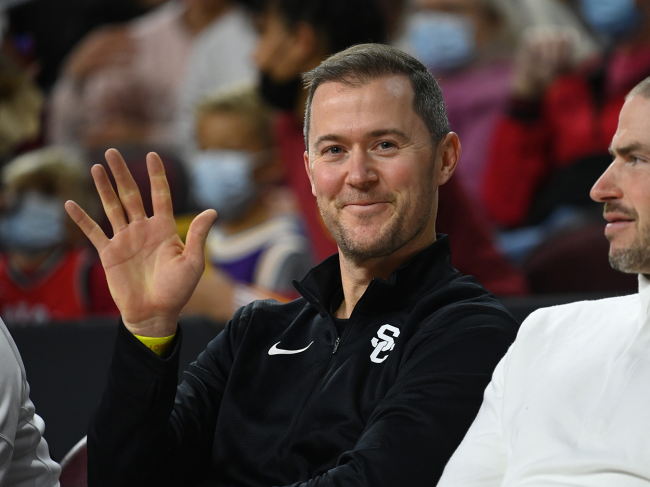 Lincoln Riley has been in Los Angeles for less than a month but he already got lined up with a fresh new (semi)fade. As his haircut began to make rounds across the college football world, it’s all anyone could talk about.

Riley, who left Oklahoma for the head coaching job at USC after the conclusion of the 2021 regular season, must have asked his new players where to go.

When it comes to the Trojans’ haircuts, there is only one person for the job.

Peter Hernandez, better known as 42 The Barber by people in L.A., owns Flower St. Barbers. Located just off of Figueroa St., three and a half blocks off of the University of Southern California campus, is the spot.

All of the Trojans athletes, from football to basketball to swimming, swing by Flower St. when they’re in need of a haircut. Hernandez has been in his current location since 2015 and there is simply no better choice in the area.

Although he has only been in Southern California for 14 days, someone clued Riley in. He was set to make an appearance at the USC basketball game on Sunday and needed to get cleaned up. 42 The Barber took care of his new head coach and got him right.

In response to the Trojans’ new head coach’s new cut, which falls somewhere under the definition of a fade, everybody was talking about it.

Lincoln Riley already going to 42 for haircuts man 😂😂😂 15 nattys on the way pic.twitter.com/ilcY6h4b2g

Supercuts about to go out of business without Lincoln.

Give it a year till he start getting tapered up. Wraps for college football after that

Even Riley’s players were fired up about the line-up. 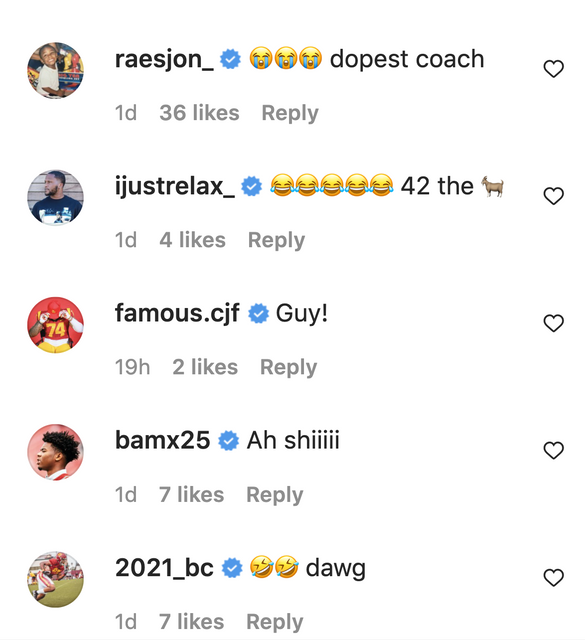 And, in addition to current Trojans, Riley’s fade caught the attention of his recruits. Four-star cornerback Rodrick Pleasant chimed in on 42’s instagram post to let Riley know that he approves.

Riley is already buying into Los Angeles and his new haircut is the first step. Look out, college football.