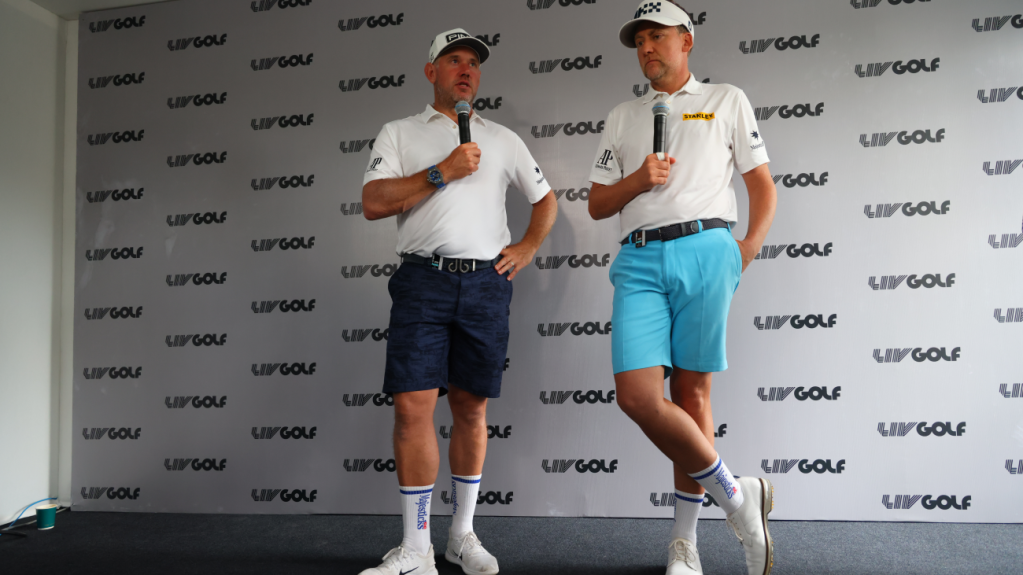 LIV Golf might’ve just found a clever fix to its second-biggest obstacle towards mainstream success. Its biggest obstacle remains the lack of a television broadcast deal, something that was making headlines last week when it was rumored LIV was going to pay a network to broadcast its events, and not the other way around as is the case for virtually every sporting event.

Their second biggest obstacle isn’t necessarily a near-term concern but it’s a big one: LIV Golf events are not awarded Official World Golf Ranking points (OWGR). As a closed ‘invitation only’ tour that only plays 54-hole events, LIV doesn’t meet the criteria for OWGR points.

Many of LIV’s biggest stars have several years’ worth of exemptions accrued to golf’s 4 Major Championships (Masters, US Open, PGA Championship, Open Championship) but eventually, most of those exemptions will expire and LIV’s golfers will need OWGR points in order to become eligible to play in the majors.

In a story first reported in the UK’s Telegraph by James Corrigan, it appears as if LIV Golf has found a clever fix to its OWGR issue and LIV’s golfers could potentially start receiving OWRG points again as soon as this week, if all of this is true.

Greg Norman’s enterprise believes that a “strategic alliance” it has formed with the little-known MENA Tour will give the Saudi-funded circuit access to the ranking points which it has craved since its inaugural event in Herftfordhshire in June and make LIV yet more attractive to the superstars it covets.
…
LIV has sought confirmation from the Official World Rankings Board (OGWR) that rankings will be available for the Thailand event that begins on Friday, because it is now part of the MENA Tour, the development circuit based in Dubai which stages tournaments throughout the Middle East and North Africa.

The MENA Tour, which has been a member of the OGWR since 2016, has been mothballed since the start of the pandemic but is planning to return with an almighty bang by claiming the 48-man 54-holer at Stonehill as its opening event of the 2022-23 season.

According to the report, LIV GOlf is expected to make an announcement about how this is just another exceptional opportunity for its golfers. But there’s just one thing… OWGR has not listed any of the LIV Golf events on its website yet, including the Bangkok Invitational.

So while LIV might believe it’s found a clever loophole to receiving OWRG points, which it very well might have, nothing is official until OWGR says it is.

Details about how the MENA Tour will serve as a ‘developmental circuit’ for LIV are scant. As things stand, LIV Golf is by invitation only and there is no practical way for up-and-comers to play their way onto the tour, they need an invitation and contract. So it will certainly be interesting to see if anyone gets the call up from this MENA tour that 99.99% of the golf world has never heard about until today.

What is the golf world saying about all this?

This about sums it up:

LIV golfers waiting to served by the OWGR with their MENA membership cards. pic.twitter.com/iPyeplVnX0

Facts are facts, unfortunately for some.

In a stunning turn of events, LIV is telling players what they want to hear.

The reality: The MENA Tour (lol) has submitted this week's LIV field as their own.

The OWGR has NOT granted them points for this week's event as of now. https://t.co/JRs5nBLBSp

A quick debriefer on why LIV chose the MENA Tour vs the Asian Tour which was often rumored to be a pathway for LIV golfers to get OWGR points.

If LIV can get this sorted out *fast*, while its stars still have high world rankings that would be ideal as it would mean more points for each event. The longer this drags on, the worse it is for LIV…