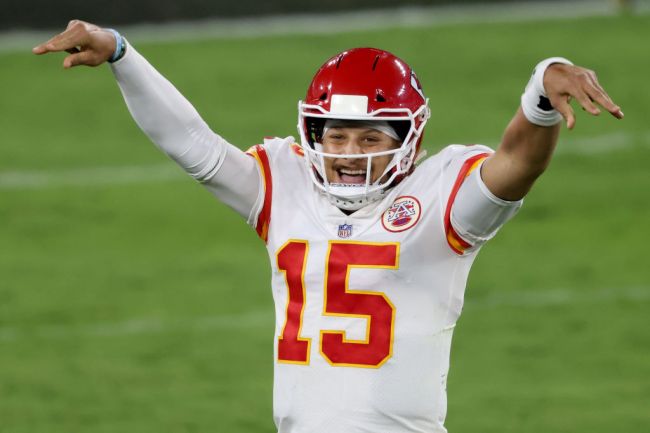 My experience with sports betting is largely limited to buying some boxes and wagering a fairly insignificant sum of money on props bets with my buddies at Super Bowl parties. This is partially due to the fact that you still can’t legally gamble on any action in the state of New York but mostly because I absolutely suck at doing so.

I did have a brief gambling phase in college courtesy of a sketchy website that presumably harvested all of my internet data in exchange for a free 10 cents you could use to wager on contests around the world. Over the course of a few weeks, I somehow managed to turn it into $25 before losing it all on a Serbian tennis match where a player who was listed as a +6,000 underdog managed to come away with the victory.

As a result, I’m intimately familiar with the misery that comes with losing a bet (regardless of how meager it may be) and much less acquainted with the thrill that accompanies placing a fairly risky one with the chance of finding yourself at the receiving end of a massive windfall if it manages to hit.

That’s exactly what a bettor named Dan Robinson did ahead of Monday night’s game between the Chiefs and the Ravens, as he decided to put $1,000 on the line for the chance to win $36,000 if Patrick Mahomes scored the first touchdown of the game, which is exactly what he did when he scrambled into the end zone midway through the first quarter—a development Dan was understandably pretty amped about.