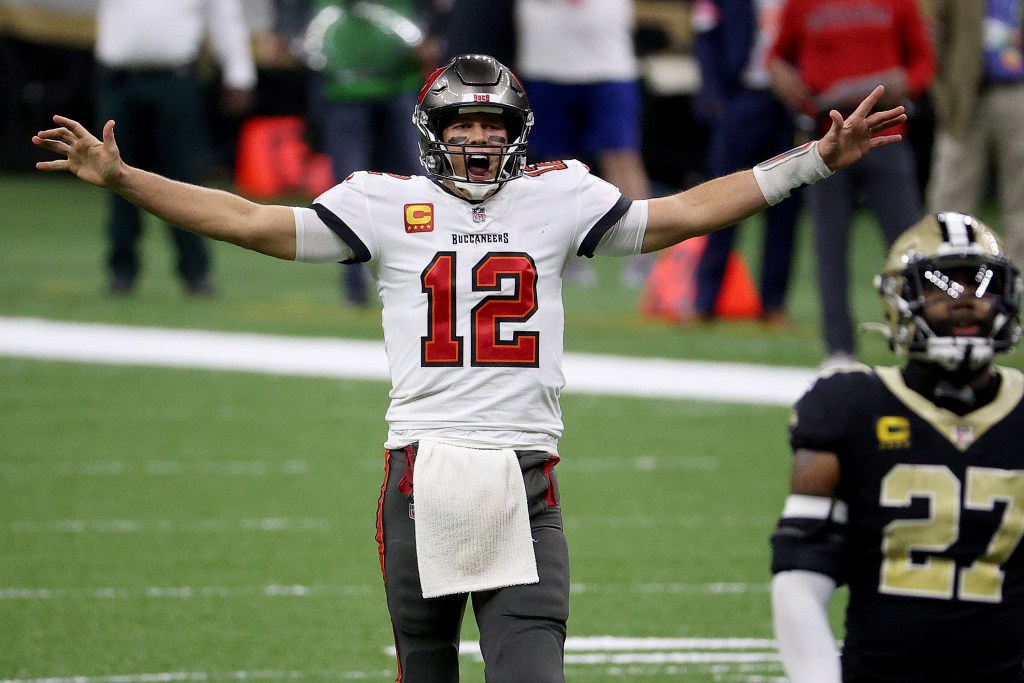 Did y’all hear that Tom Brady is just two wins away from ANOTHER Super Bowl and he now has as many NFC Playoffs wins as Drew Brees despite only ever playing in the NFC for one season? I’m just wondering if everyone got that memo already?

As a lifelong Buccaneers fan, none of this seems real. The team has been dumpster diving for over a decade and I thought things had turned around when my NFL team (Bucs) drafted my alma mater’s quarterback (FSU/Jameis) with the #1 overall pick to turn the team around. Alas, that wasn’t the case at all and Jameis just threw his first-ever NFL Playoffs touchdown against the Buccaneers and appears poised to take over for Drew Brees.

The field is down to just four teams: Buffalo Bills, Kansas City Chiefs, Green Bay Packers, and the Tampa Bay Buccaneers. The Chiefs and Packers are the favorites to make it to the Super Bowl and it appears as if Patrick Mahomes is on track to play in the AFC Championship. But we’re here to look at who everyone is rooting for. Why is Vermont rooting for Buffalo based on proximity when Vermont’s been claiming to be a part of New England forever? Don’t they know they have a contractual obligation to root for Tom Brady‘s success? It’s printed right there on the maple syrup labels.

CBS Sports put together this graphic for Twitter which shows the team each state in America is rooting for. It looks like the Bills have the most states right now and between New York, Texas, and California they definitely have the most fans rooting for them. Aside from The South, only New England is pulling for the Bucs. THe rest looks about as you’d expect to see: 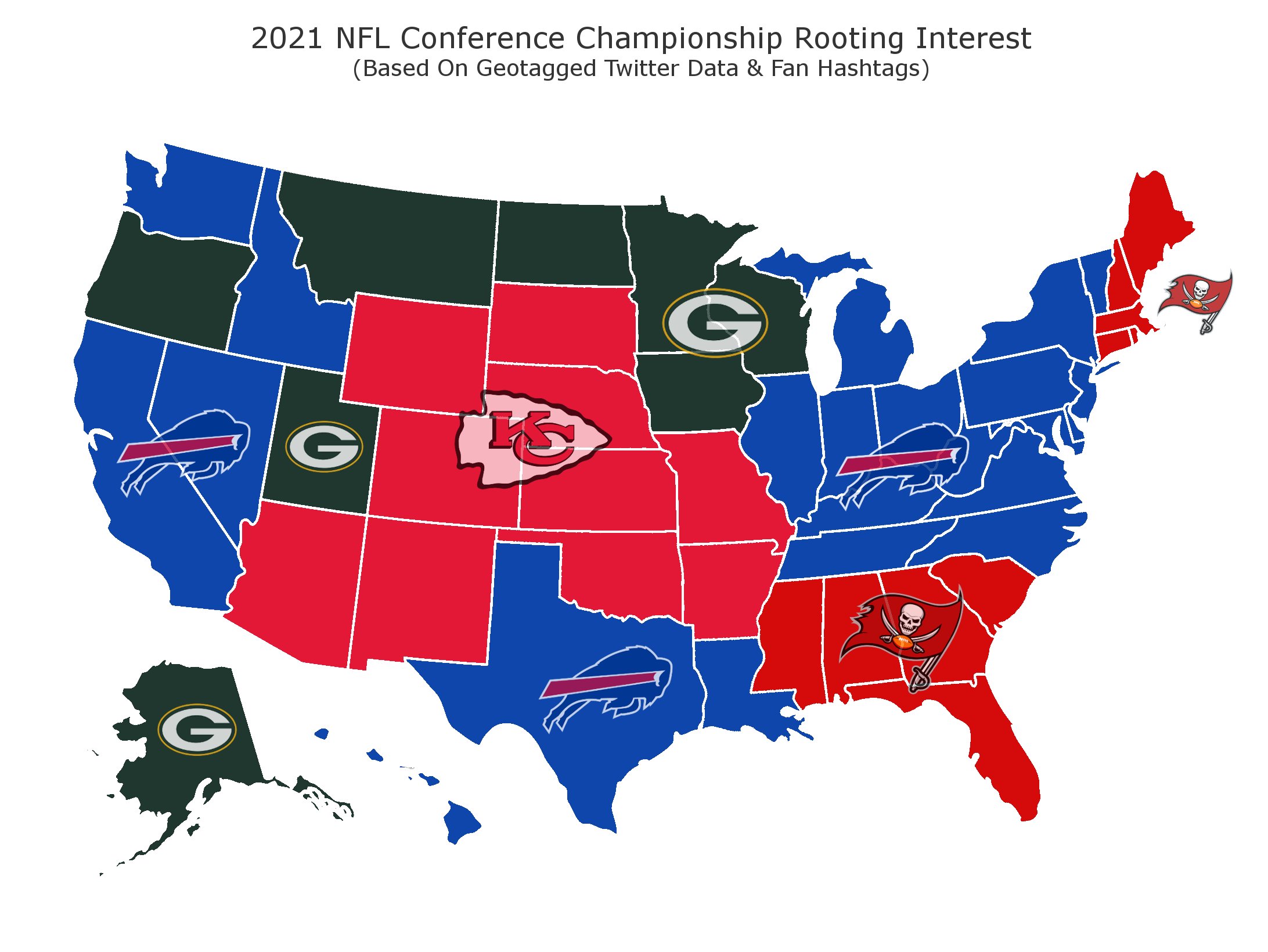 I’m obviously pulling for the Buccaneers but I’d love to see the Bills pull it out against the Chiefs and meet them in the Super Bowl.

Who ya got? Hit me up on Twitter at @casspa if you’ve got any outrageous predictions.