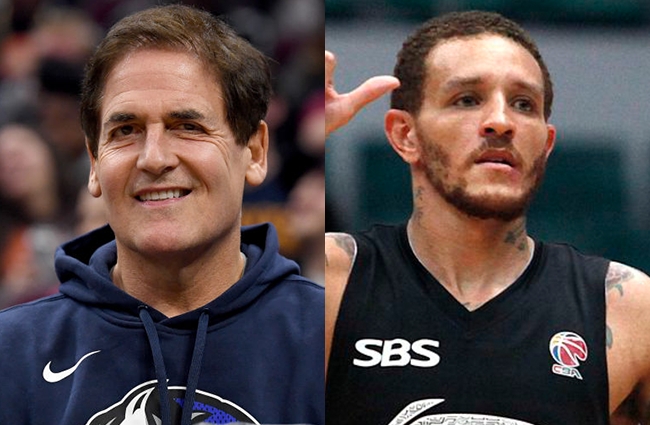 Toward the beginning of the previous decade, the internet saw a spike in websites designed to lure in viewers in search of some dopamine with uplifting stories that promised to do things like “hit you in the feels” and “restore your faith in humanity”—like the video of a pig rescuing a goat from drowning at a petting zoo that went viral after Nathan Fielder orchestrated the entire thing to capitalize on the trend on his way to creating a clip that’s been viewed over 10 million times.

Thanks to a combination of saturation and hyperbole-related fatigue, most of those outlets would fade from the forefront and become relics of a simpler time. Yes, the online world has always been an awful place filled with terrible people, and while I could just be looking at the past through rose-colored glasses, I think it’s safe to say the cesspool has become more toxic than its ever been in recent years.

Of course, feel-good stories existed well before the dawn of the Internet Era and you still don’t have to search too hard to find them. With that said, they’re typically buried beneath the endless tidal waves of depressing news we’re constantly slammed by, and a lot of the time, there’s a darker side that goes overlooked; sure, it’s always nice to hear about a GoFundMe raising a ton of money to buy a car for a minimum-wage worker who had to walk miles to get to their job or a family who couldn’t afford to pay for a life-saving surgery but they also speak volumes about some underlying issues society continues to grapple with.

Former NBA player Delonte West has battled with his mental health over the course of his life and found himself grappling with a serious substance abuse problem after his basketball career came to an end, which most recently led to him begging for money on the streets of Dallas. After a picture of him holding a sign on a corner started to make the rounds in September, a number of people around the basketball world offered to do what they could to help—including Mark Cuban, who tracked down the former Maverick and stayed by his side in a hotel room before helping him check into rehab on his dime.

Cuban provided us with an update last month when he shared a picture of West riding a horse at the rehabilitation center he’s currently staying at, and on Tuesday, he posted two new pics of the player getting his Frisbee on and taking a kayak for a spin to give us a look at how he’s doing.

Because we all want something to feel great about today, here is your Delonte West update. It's still an uphill battle, but he is climbing ! pic.twitter.com/qLDVJDrSOQ

As Cuban said (and anyone who’s familiar with addiction knows), this is just the beginning of something West will have to fight for the rest of his life but it’s great to see how far he’s managed to come.