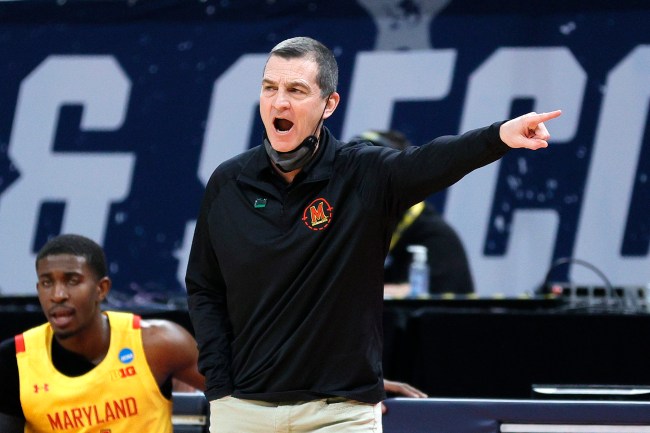 The University of Marlyand released a statement today announcing that they had decided to part way with their head basketball coach. The move comes after Mark Turgeon led the Terrapins to a 5-3 record in their first 8 games of the season.

The Terrapins have been struggling early on in this season. Maryland has dropped 3 of their last 5 games, with two of those losses coming in front of their home crowd. Wednesday’s 62-58 loss to Virginia Tech was enough to bring Turgeon’s time in College Park to an end.

In spite of their struggles, the move does come as a bit of a surprise. Mark Turgeon’s Terrapins had made 5 of the last 6 NCAA tournaments. They were also co-Big 10 champions during the COVID shortened 2019-2020 season.

Turgeon’s Maryland teams had earned a reputation on underperforming in the tournament, but it is still odd to see a coach fired this soon after making an appearance in the tournament’s second round.

Still, it would seem the university was fed up after Wednesday’s loss. Now they’ll move on to Danny Manning as the head coach.

Manning was the number 1 overall pick in the 1988 NBA Draft after leading Kansas to an NCAA title. He spent made 2 All-Star teams during his 15 years in the league before turning to a coaching career.

That coaching career led to stops at Kansas, Tulsa, and Wake Forest. He won an NCAA title as an assistant coach at Kansas before taking over as Tulsa’s head coach a few years later. At Tusla, he got the Golden Hurricane to an NCAA tournament as Conference USA champions in his second year at the helm. He parlayed that into taking over Wake Forest’s job.

His 6 years at Wake Forest only produced 1 appearance in the NCAA First Four. He joined Maryland as an assistant coach this season. Now he’ll take over a floundering program in the hopes of getting this Terrapin program to live up to its potential.