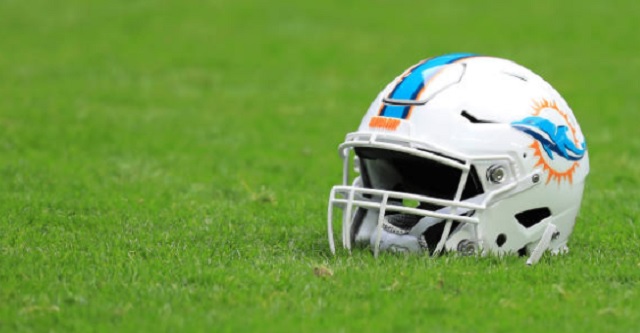 You can watch the video by clicking HERE.

The man in the video looks very much like Chris Foerster whose official picture you can see below.

Update: The Dolphins have been made aware of the video.

#Dolphins, on a NSFW online video featuring OL coach Chris Foerster: "We were just made aware of the video & have no comment at this time.”

This is not a good look for the Dolphins and this coach will probably not have a job by the morning.