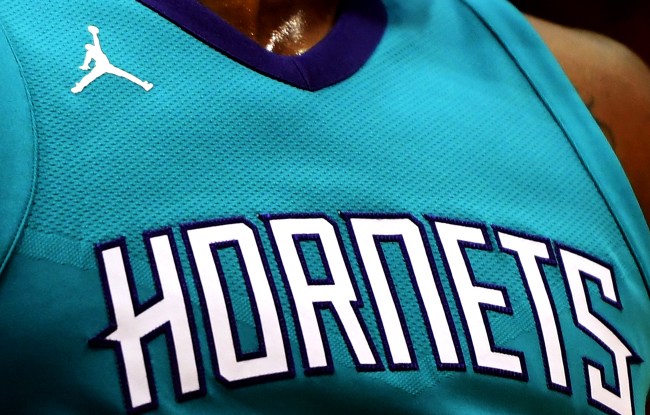 The Charlotte Hornets will not be one of the 22 teams that will be playing when the NBA season resumes on Thursday, July 30.

Interestingly, Charlotte’s owner, noted sportfisherman Michael Jordan, was instrumental in the decision that ended up getting his own team eliminated.

“He felt that it was very important that after we establish the 16 teams [who make the playoffs], we’d not be gimmicky. Because there were a lot of proposals on the table to do unique tournaments and pool play like you see in international competition. And we took those proposals very seriously,” said NBA commissioner Adam Silver about MJ’s input.

“He’s clearly the most respected voice in the room.”

Adam Silver on why the NBA followed Michael Jordan’s advice and went with the traditional playoff format. pic.twitter.com/nFzIohnzrE

The fact that the NBA’s return to play format doesn’t involve the Hornets is something Jordan will certainly be using to help push his team next season.

Another thing that Jordan has been using as motivation for Hornets players is his own ultra-popular documentary The Last Dance.

According to the Charlotte Observer…

Jordan — the Hornets’ owner and five-time NBA most valuable player — had a Zoom call with the players after the “Last Dance” documentary aired on ESPN. The 10-part documentary showed Jordan calling out teammates, sometimes getting into fights with fellow Chicago Bulls, while winning six NBA championships.

Jordan told the Hornets to be more vocal and demanding of each other, said point guard Devonte Graham.

“How you have to be comfortable calling your teammates out,” Graham recalled of Jordan’s message. “That’s going to make you guys even better. You’ll bond better. Your team is stronger.

“There is more of a respect level, instead of not saying anything and letting guys mess up over and over and over again and you’re losing and losing.”

This season marks the fourth year in a row that the Charlotte Hornets have not made the playoffs, which as we all know, has GOT to be killing the GOAT.

If they don’t turn it around soon Jordan might just have to suit up again to show his team how its done.