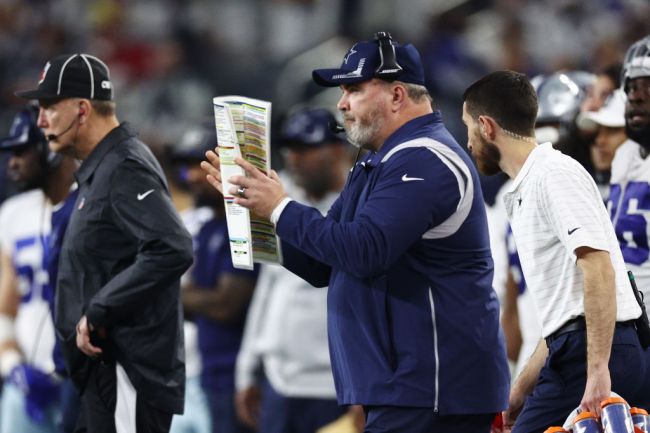 Speaking to reporters following the Cowboys postseason exit at the hands of the San Francisco 49ers — the Cowboys lost at home in the Wild Card round matchup by a score of 23-17 — the 58-year-old former Green Bay Packers head coach addressed the speculation surrounding his future with the team and sounded quite confident that he’ll be returning next season.

“So I have great confidence in that. What we’ve built here in two seasons, I feel very good about, and I think with that you just stay true to that. The hard part is the personal. We all have kids, so that’s the part that I don’t like. I would hope people are respectful to that.”

McCarthy’s comments come after Cowboys Executive Vice President Stephen Jones, who was asked earlier this week about his future with the team, said that he’s “absolutely very confident” that McCarthy will remain in the role of head coach next season.

One member of the Cowboys’ coaching staff that seems unlikely to return, though, is defensive coordinator Dan Quinn, who is widely expected to be hired as a head coach elsewhere. According to reports, Quinn has interviews lined up with the Chicago Bears, Denver Broncos, Miami Dolphins, and Minnesota Vikings.

RELATED: Mike McCarthy Defends His Failed Play Call So Hard You’d Think He Was Feeling Guilty About It