What?! Mike Tyson Says He Did Not Like His ‘Punch-Out’ Game When It Came Out 30 Years Ago 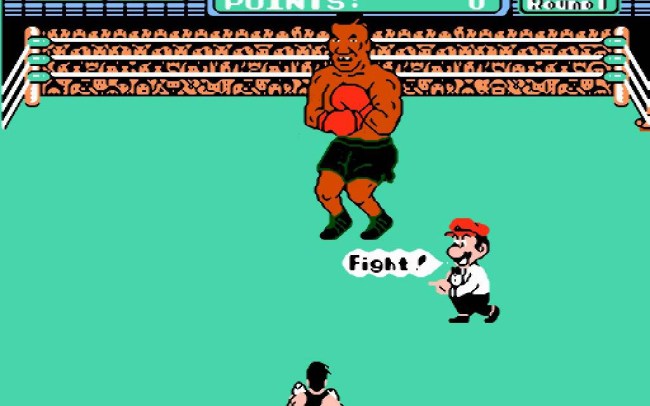 On October 18, 1987 the world was introduced to one of the most legendary video games of all time: Mike Tyson’s Punch-Out!! for the Nintendo Entertainment System.

The game which featured the likes of such illustrious characters as Little Mac, Bald Bull, Glass Joe, King Hippo, Great Tiger and Don Flamenco was one of the most popular games of the late 80s and still holds a special place in many of our hearts to this day. Heck, 30 years later it’s still being used to make memes of historic fights!

Why? For one, you could actually fight (and almost without fail, lose to) Mike Frigging Tyson! 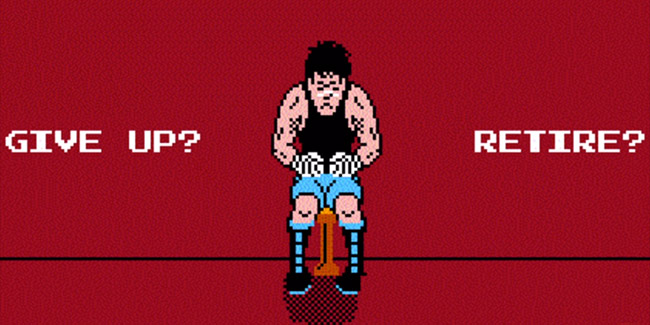 You have to remember that back in 1987 Mike Tyson was an unstoppable juggernaut that was literally unbeatable (as he also was in the game, much to our chagrin). 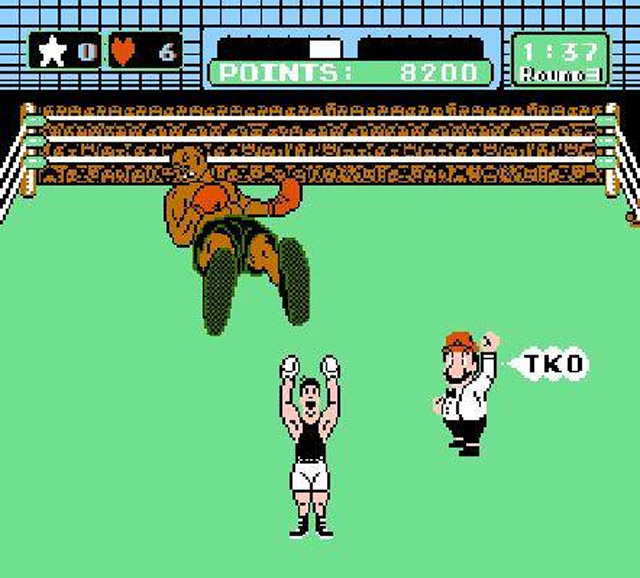 (Most us have never seen this screen live – without cheating.)

So what did the man himself think of the game when it first came out? He wasn’t a fan. What?

It’s true. In fact, Tyson himself never even played his Punch-Out!! game until 26 years after it came out in 2013.

Now he says things might be different if it came out today, but back then? Nope.

Man, how could anyone NOT be a fan of this?