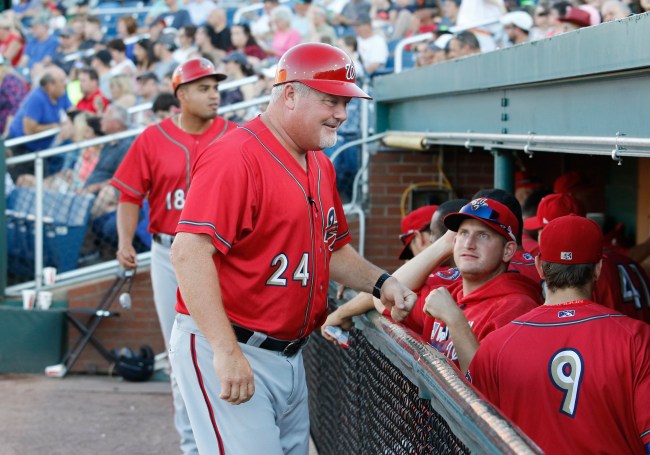 Got some good internet here for you folks, and it comes via the Harrisburg Senators, the Washington Nationals Double-A affiliate.

Senators pitcher Aaron Barrett spent some time in the majors in 2015 before his career was seriously in jeopardy after he broke his humerus while recovering from Tommy John surgery.

The blow took Barrett out of baseball for the entirety of the 2016 and 2017 seasons, and in 2018, at age 30, he was began playing again in Low-A. He spent the entirety of 2019 thus far in Double-A for the Senators, but that all changed this week, and manager Matt LeCroy was happy to deliver the news.

The moment Aaron Barrett found out he was going back to the bigs. Congratulations, Aaron!
cc: @Nationals @masnNationals @MLB @MiLB @aaronbarrett30 pic.twitter.com/RSxQ1b9dMT

Only in sports will a boss cry tears of joy when one of their employees gets a promotion. And my girlfriend asks why I abandon our relationship in the fall to watch them.

We don't have a show tonight, but if we did, this would lead it off.

Welcome back to the bigs, bud. 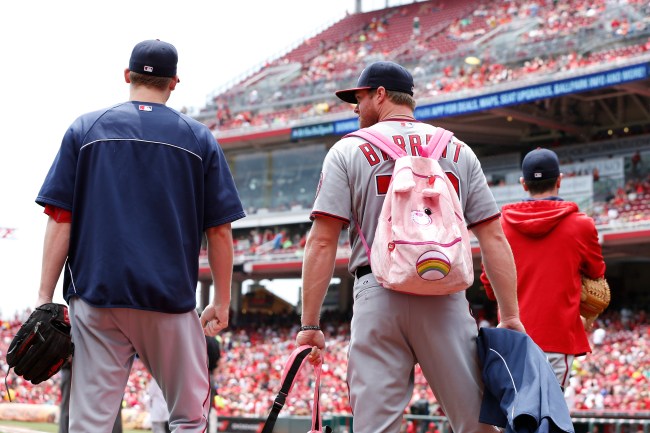