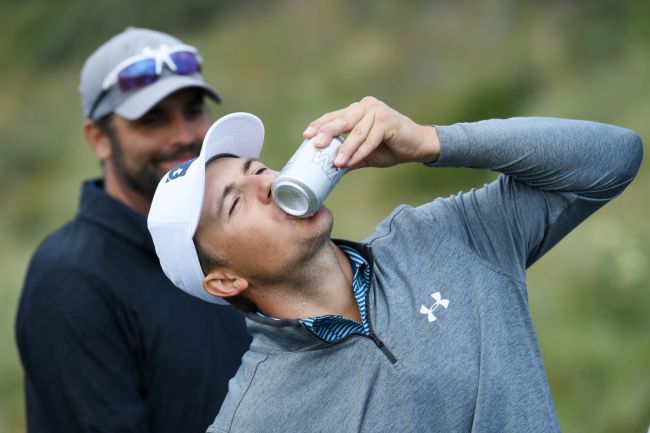 As the virus really hit peak numbers earlier this year forcing the sports world to shut down, golf was looked at as the sport that was expected to take the least impactful blow. It’s outdoors, people can easily socially distance, you’re not sharing equipment, etc.

Golf courses in many states shut down for months and the PGA Tour hit pause on its season for three months as well, but when it comes to the everyday, amateur golfer that had access to a golf course it seemed like there was no better time to either pick up a club for the first time or safely get out there and play even more so than usual.

It turns out many people around the United States did just that and have been playing a lot of golf.

According to the National Golf Foundation, rounds of golf rose 20% nationally in the month of July, which beat out June’s 14% gain over last year. On April 30, the golf world was facing a 16% year-to-date deficit, but given extremely strong numbers in June and July, overall numbers are up 3% over 2019. As for what those percentages actually equate to, NGF explains that 20% increase in July reflects approximately 10 million more rounds played this July compared to last July.

To put the July jump in perspective, only three times in at least the past 151 months has the industry seen a monthly rounds-increase of 20% or more, per Golf Datatech’s reports.

The increase in numbers makes sense. More people are working from home and may find themselves with more free time and golf is one of a few activities anyone and everyone can take part in.

Kids around the country have had to adapt as well with other sports taking on new normals or shutting down completely and with limited activities golf seems to have appealed to a huge number of kids this year.

More and more juniors are getting involved, which is fantastic for the game. According to NGF’s data at the midway point of 2020, evidence showed that there could be a 20% increase in play among golfers between ages 6-17.