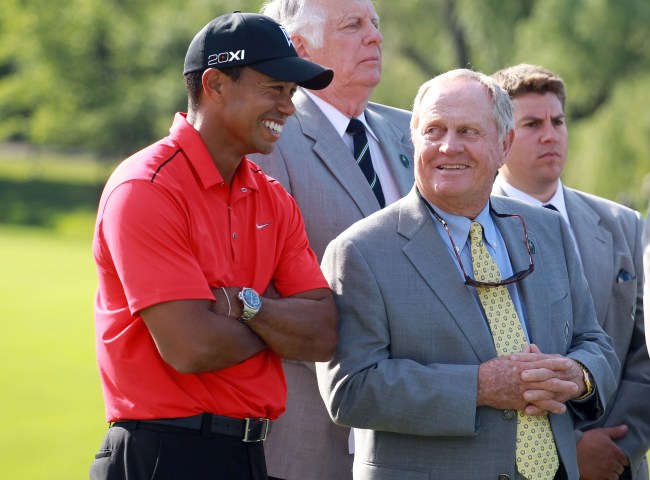 We’ll be getting a double dose of Muirfield Village this year.

The PGA Tour announced on Tuesday that a new replacement tournament has been created to take the place of this year’s canceled John Deere Classic. Originally, it was rumored that the Tour was searching for a way to host a new event at TPC Sawgrass in place of the canceled event, but instead, it’ll be back-to-back weeks at Jack Nicklaus’ place.

According to Golf Channel, Workday has agreed to title sponsor the first event at Muirfield Village July 9-12, which will feature a 156-player field. The Memorial will still be played the following week, with its traditional 120-player invitational field. The first event will be played without fans while the Memorial may look to welcome fans, but that detail is TBD.

The Tour electing to host back-to-back events makes a lot of sense when it comes to the safety and health for all of those involved as it will limit travel.

The PGA Tour is set to return next week at the Charles Schwab Challenge in Fort Worth, Texas with the first four events on the new-look schedule set to be played without any spectators.