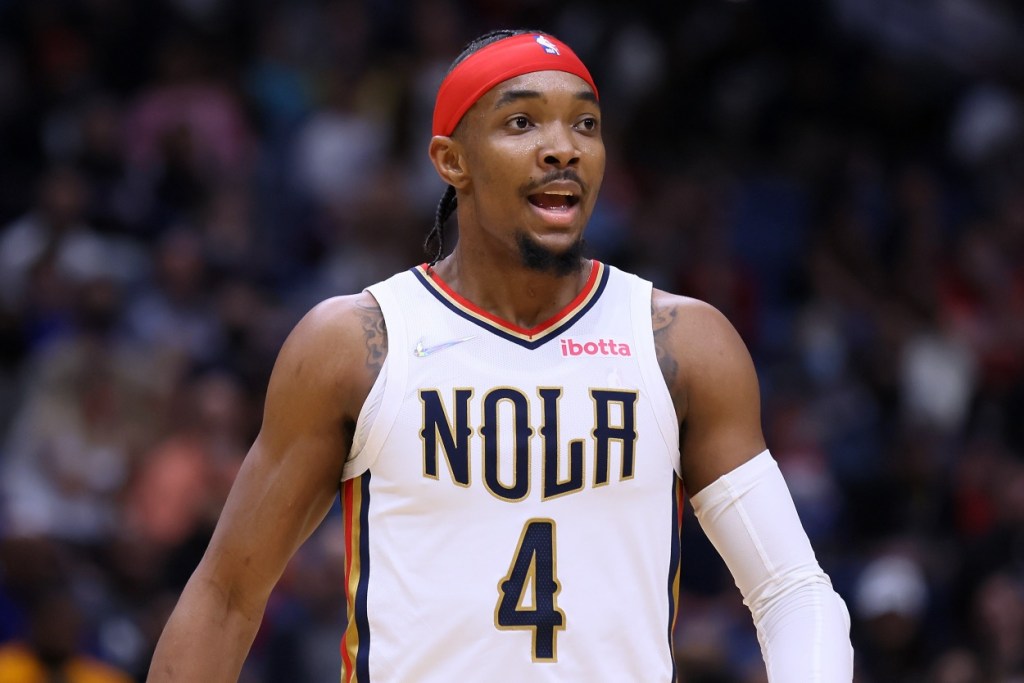 Anyone who stayed up late on Wednesday night to watch sports was handsomely rewarded. First, they got to witness the wildest finish to an NBA game in years as the Pelicans beat the Thunder. Then they caught the news that Urban Meyer had been fired for kicking the kicker.

This isn’t hyperbole at all, it really was the wildest finish to an NBA game in what seems like forever. The Oklahoma City Thunder needed a 3-point shot to tie the game with seconds left and Shai Gilgeous-Alexander pulled up and hit a half-court shot to tie. That dude has ice in his veins.

With only 1.4 seconds left on the clock, it seemed like this game was pretty much a lock to go to overtime. Nope.

Pelicans point guard Devonte’ Graham caught the inbound pass and pulled up for a nearly full-court buzzer-beater that went in and absolutely destroyed the hearts and souls of every OKC Thunder fan in the arena who was ready for overtime. Here’s how it went down with fan reactions below!

THE ENDING TO THE PELICANS-THUNDER GAME 😱

The last time someone hit a game-winner longer than half-court was on March 24, 2019, when Jeremy Lamb drained a 3-pointer from just pst half-court. Fans went wild for the half-court shot to tie the game and the full-cour buzzer-beater to win. Here are some of those reactions shared on Twitter.

That’s pretty crazy, neither of those shots should have had any chance to go in and they happened back-to-back.

The New Orleans Pelicans and Oklahoma City Thunder are the bottom feeders in the Western Conference this season, they are in 14th and 15th place respectively and separated by one game (Pels have 9 wins, Thunder have 8). So this was more of an emotional win than an actual consequential one but that doesn’t take anything away from this being the wildest finish to a game in years.