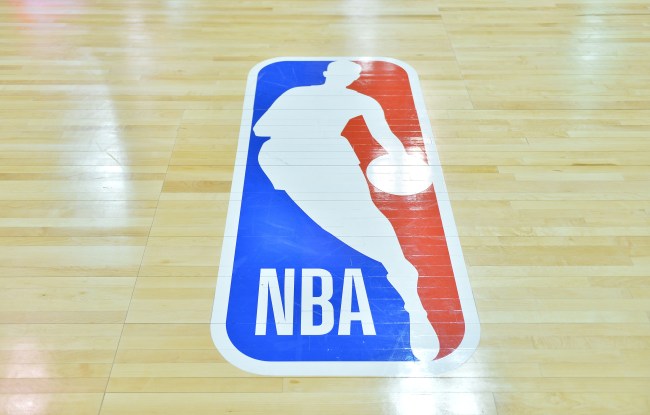 The NBA has been shutdown since Match 11th after Rudy Gobert tested positive for the coronavirus and there are still no concrete plans to get the season back up and running.

According to a report by CNBC, several NBA team executives are pushing for the cancellation of the season behind the scenes to get prepared for next season in the fall.

Team executives are starting to feel the pressure, frustrated with the lack of information from the league and pushing for an outright cancellation of the season so everyone can focus on safely resuming play next season.

NBA team executives and players’ agents spoke to CNBC in recent weeks about the challenges in resuming play. They said team owners are concerned with liability issues and are conflicted about whether or not to give up on the current season. The individuals spoke on condition of anonymity as they aren’t authorized to discuss league matters publicly.

Team executives aren’t the only ones calling for the cancellation of the season, it appears that several agents are also wary about going forward during the summer.

With so much uncertainty still surrounding coronavirus, agents are also privately calling on NBA Commissioner Adam Silver to cancel the remainder of the season.

“I’m surprised because [Silver] always errs on the side of caution and doing what’s right,” said one agent, who added he felt Silver would have decided to cancel by now.

Player representatives have also questioned why the league continues to drag on what appears to be an inevitable cancellation of the season. With so many concerns the league must address, including how to deal with trigger dates in coaches and player contracts, few see the upside.

The NBA will reportedly lose about $1 billion if they cancel the season and are currently going through several different scenarios including playing at Walt Disney World Resort in Orlando.

“It is the responsibility of the league office to explore all options for a return to play this season,” the spokesperson told CNBC in a statement. “We owe that to our fans, teams, players, partners and all who love the game. While our top priority remains everyone’s health and well-being, we continue to evaluate all options to finish this season. At the same time, we are intensely focused on addressing the potential impact of Covid-19 on the 2020-21 season.”

With every day that passes without a plan in place, it seems less likely that the NBA will be able to salvage their season.

Saw some reports about execs and agents wanting to cancel season??? That’s absolutely not true. Nobody I know saying anything like that. As soon as it’s safe we would like to finish our season. I’m ready and our team is ready. Nobody should be canceling anything. 👑