It’s Official, The NCAA Tournament Has Been Canceled Due To Coronavirus 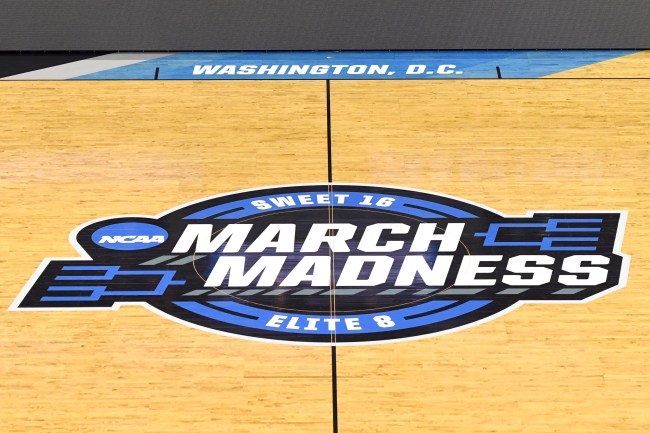 We all saw this NCAA Tournament-coronavirus news coming. While the NCAA announced on Wednesday that both the men’s and women’s tournaments would be played with no fans, it officially decided to cancel March Madness on Thursday.

This news comes after the fact that multiple conference tournaments had been canceled and many schools across the country electing to suspend all Spring sports. Canceling March Madness was unavoidable due to Spring sports being shut down for the time being.

With the NBA and NHL suspending its seasons, it wouldn’t be the best of looks to have all of these amateur athletes playing tournament games around the country, regardless if the games were set to take place in empty arenas. Then again, this is the NCAA we’re talking about, so maybe it would have tried to pull this off if schools didn’t take things into their own hands.

NCAA President Mark Emmert and the Board of Governors not only canceled the NCAA Tournament but all remaining winter and spring NCAA Championships. This means no men’s or women’s College World Series, Frozen Four, golf and tennis championships, etc.

While the world’s health and wellbeing are priority number one, you have to feel for these student-athletes, especially seniors, that were gearing up for the postseason or baseball and softball players that were just getting into the thick of their seasons.

Not to mention how this news harm so many people from venue employees, local businesses, and towns in general that all depend on these games for their livelihood. If your take is ‘hey, it’s just sports, calm down’ well, your take is horrible.