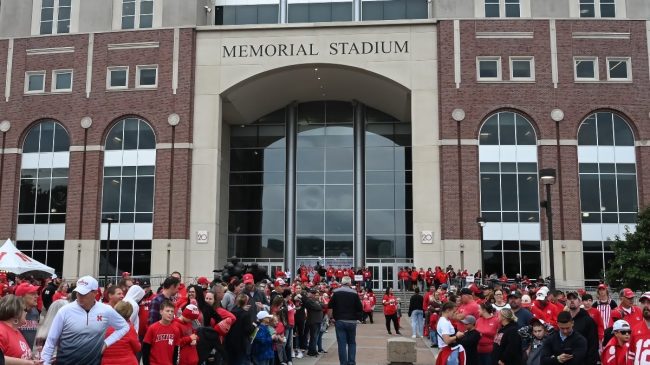 The Nebraska Cornhuskers are off to a cold start as they’re currently 1-2 entering Week 3. They’ve been awful so far and the program finally decided to fire Scott Frost as head coach. Hopefully, a brighter future is on the horizon, as this Cornhuskers fan has absolutely had it with the football team.

Nebraska Fan Loses His Mind On A Radio Call

It’s been a while since we’ve seen Nebraska truly competitive. The Scott Frost era was not kind to the fanbase, as this guy clearly has reached his boiling point. Maybe the new head coach will emphasize defense, as this Cornhuskers fan needs something to change immediately. Unnecessary Roughness shares the radio call with this hilarious Tik-Tok video.

Pray for Nebraska fans. They don’t deserve this suffering. pic.twitter.com/OgDnLs3YIq

Yeah. This Nebraska fan is going through it right now. Step back and take a breather, buddy. Sheesh. For this guy’s sake, the next head coach needs to be a godsend. If not, who knows how his next radio call-in will go?

Unfortunately, it’s likely the Cornhuskers go deeper into the dark abyss before coming back to the light. The good news is, that there should be plenty of solid coaching candidates for the Nebraska football team next offseason. It’s a solid program to be a part of and could make waves in the college football world with the right coach leading the way.

Hopefully, this Nebraska fan understands that and can come to terms eventually.