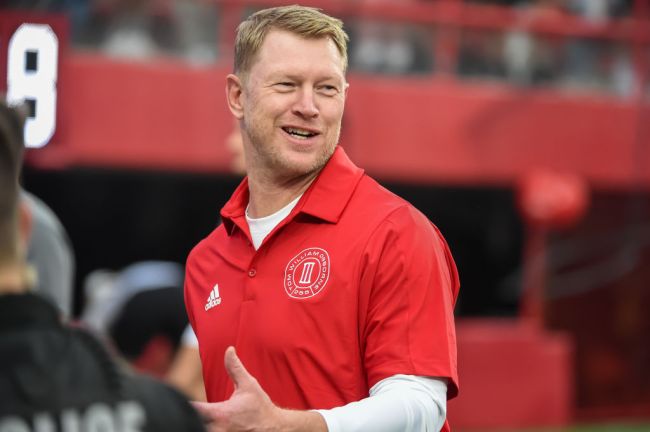 After Minnesota’s 30-23 win over Nebraska, Fleck explained to the media that the Golden Gophers’ win was a result of “culture versus skill.” That’s obviously a direct shot at Nebraska and its culture, so it’s certainly understandable that Frost didn’t enjoy hearing those things said about his program.

Frost was asked about Fleck’s comments during a press conference on Wednesday and said he was surprised that Fleck went that direction with his post-game comments.

“Our culture has come 100 miles,” Frost said. “I think they have some skilled players, too, so I’m surprised to hear that.”

"Our culture has come 100 miles… I think they have some skilled players, too, so I'm surprised to hear that."#Huskers @1011_News pic.twitter.com/jDB26SlNpf

While Fleck and Frost can have their little feud, we should probably talk about Frost saying that his team’s culture has come a long way.

Nebraska fans will appreciate Frost sticking up for his team and clapping back at Fleck, but things are far from great in Lincoln.