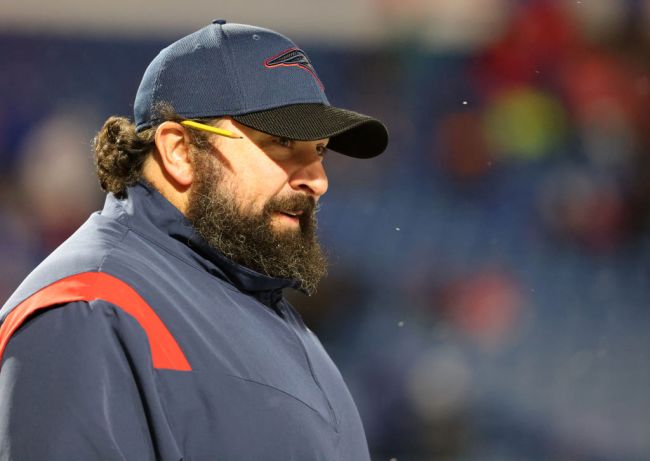 Throughout the offseason, the New England Patriots have had some major question marks surrounding their vacant offensive and defensive coordinator positions.

There had been talks about them possibly having a committee of Joe Judge and Matt Patricia handling their offensive coordinator duties. It turns out that won’t actually be the case.

Today, the Patriots made their official decisions on their coaching staff and decided they would move forward without anybody in their offensive or defensive coordinator roles. Judge will serve as an offensive assistant/QB coach. Patricia will serve as a senior football advisor/O-line coach.

Neither of these coaches would have been a particularly convincing option as an offensive coordinator. Judge spent his last stint with the Patriots functioning as their special teams coach. Then he took over as the head coach for the Giants and oversaw one of the league’s worst offenses.

Patricia spent 6 years as the defensive coordinator for the Patriots before becoming the head coach for the Lions. His tenure with the Lions featured a disappointing offense.

Now, instead of either of them becoming an offensive coordinator for the first time in their career or instead of Patricia reassuming his old job, it seems Bill Belichick is assuming complete control of the New England Patriots.

With Mac Jones heading into his 2nd year in the league, it appears less than ideal for the Patriots to be experimenting with the idea of not having coordinators and to give Joe Judge to Jones as his QB coach, but it looks like that is the direction the Patriots have chosen for the 2022 season.