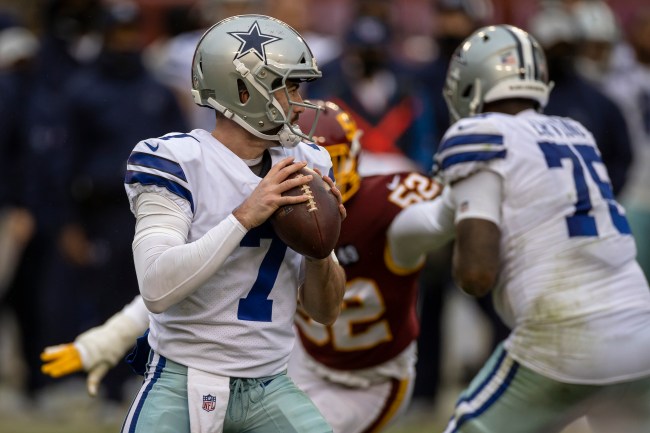 Whenever an athlete becomes famous it’s probably a good idea for their agent to delete all of their tweets before something embarrassing pops up later on.

On Sunday, Cowboys rookie third-string QB Ben DiNucci was thrust into the spotlight when he made his first NFL start against the Eagles on ‘SNF’, unfortunately for him, some NFL fans decided to do some detective work to find some dirt on him.

While DiNucci was playing against the Eagles, people on social media dug up some old questionable tweets from the Cowboys QB.

Feel bad for Ben DiNucci, he has no idea the internet is going IN on his tweets from 2012 right now.

I’m not sure who’s having a worse night, Ben DiNucci with his old tweets resurfacing or Carson Wentz on the field.

Here are the tweets that resurfaced. 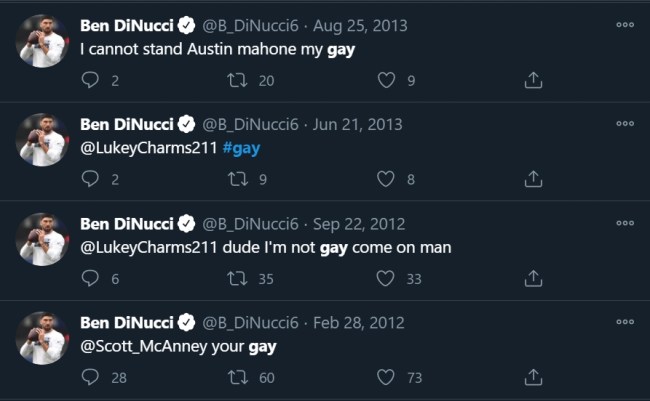 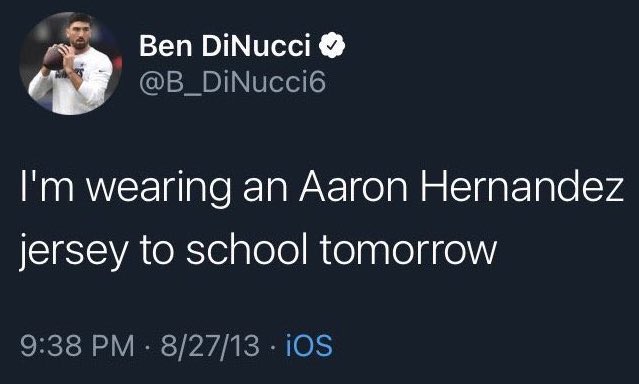