NFL Hopeful Gets Brutally Catfished By Atlanta Falcons Impersonator, Claiming It’s The ‘Most Embarrassing Thing That’s Ever Happened To Him’ 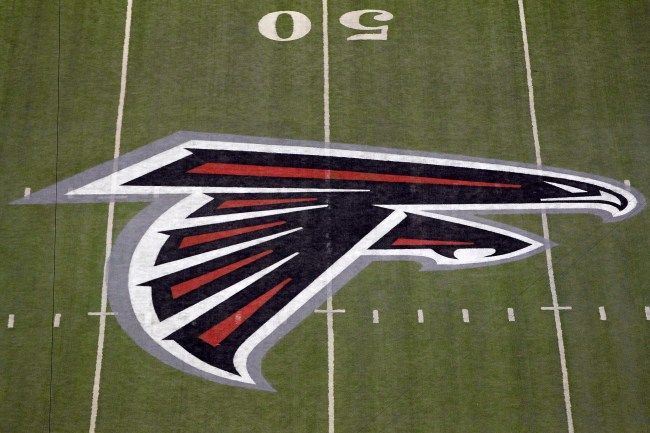 After walking on to Austin Peay, the defensive back was a first-team All-Ohio Valley Conference player in his senior season in 2019, playing 43 career games with 242 tackles three forced fumbles and an interception, according to USA Today.

Late last week, Bryant received the most exciting text an NFL hopeful can imagine, only for it to devolve into one of “the most embarrassing things” that’s ever happened to him after becoming the victim of an NFL tryout hoax by some loser with an Atlanta area code pretending to be Falcons defensive coordinator Dean Pees.

An elated Bryant was turned away after he arrived at Flowery Branch, Georgia last Wednesday for what he believed to be Falcons’ rookie minicamp.

“It’s most definitely one of the most embarrassing things that has ever happened to me and a very humbling experience. I do not know or understand why this has happened to me,” Bryant wrote in a Twitter message Saturday. “But I do know that everything happens for a reason. Yes, this was heart breaking for me, but just another stepping stone that I am not afraid to admit or overcome.”

It’s been a rough few days, but I felt the need to clear the air and get this off my chest. Honestly ready to move on from the situation. pic.twitter.com/yUJELOstZW

“I honestly would not like the person who pulled this stunt on me to be publicly humiliated. I wouldn’t wish that on my worst enemy.”

UDFA DB Juantarius Bryant Got a Text From Falcons DC Inviting Him With Tryout With Team; One Small Problem It Was a Hoax Text and Falcons Kicked Him Out When He Showed Up at Facility; He Tells The Story How it Went Down (Tweets) https://t.co/ZNVuxJdHji pic.twitter.com/rXHwzqNWJa

I 100% believe Bryant got jobbed on this, but from a high-level perspective, can you think of a better way to get yourself on the radar of NFL teams than make up a story about being the victim of a hoax? Juantarius Bryant was trending on Twitter over the weekend and if there is a God, the dude will get a real tryout with an NFL team or at the very least, the Detroit Lions.