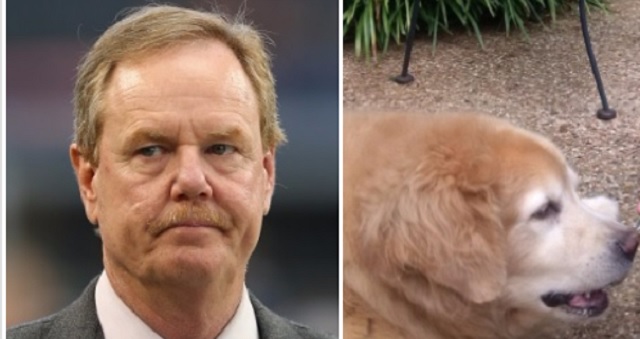 ESPN is currently in the process of laying off over 100 staffters as the company plans to pivot after suffering a steady loss of cable subscribers throughout the past few years.

“A necessary component of managing change involves constantly evaluating how we best utilize all of our resources, and that sometimes involves difficult decisions,” “Dynamic change demands an increased focus on versatility and value, and as a result, we have been engaged in the challenging process of determining the talent—anchors, analysts, reporters, writers and those who handle play-by-play—necessary to meet those demands.”

Unfortunately for veteran NFL reporter Ed Werder, he learned he was being laid off after working 17 years at ESPN just moments after he announced that his dog was dying.

Ed Werder's dog is about to die and then ESPN lays him off. Someone give that man a big hug. pic.twitter.com/T3K6CbdGjM

Ed Werder's dog is dying and now he is being laid off. When it rains it pours 😞

Poor Ed Werder. Gets laid off by ESPN AND his dog appears to be in his last days.
Ugh. My heart aches for such a good guy.