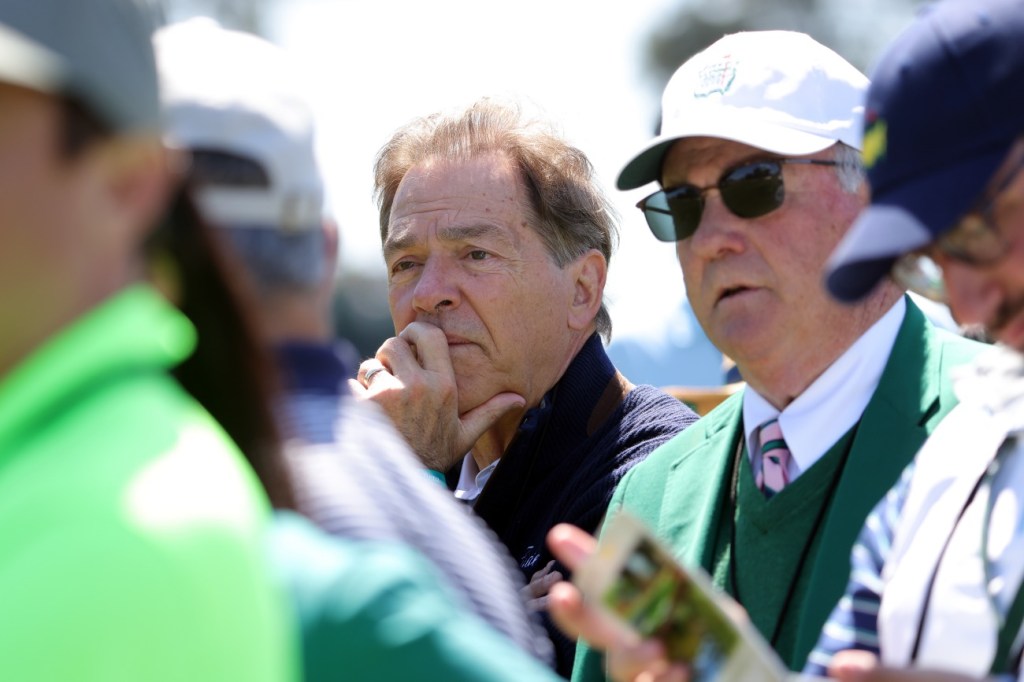 It’s a far cry to call Nick Saban an open book. But he’s also been a prominent public figure for so long that he’s done thousands of interviews and the public has been able to learn more about him than they know about their own families.

During his appearance at SEC Media Days, a reporter asked Nick Saban to share something he’d never shared before. Specifically, the AL.com reporter said if someone didn’t know anything at all about Nick Saban what’s the most important thing he (Nick Saban) would want them to know.

It appears Coach Saban interpreted this as ‘what’s something people would be surprised to learn about you’ because his bizarre answer came out of Left Field. As it turns out, Nick Saban runs a tidy household. Here’s what he had to say.

Reporter asks Nick Saban what’s one thing people should know about him that they don’t already know.

Reporter: “Coach, if somebody did not know anything at all about Nick Saban, what would be the most important thing you would want them to know?”

Nick Saban: “How well I clean house. I’ve been cleaning house, y’know, on vacation. I get a list every day. I try to play golf in the morning. Miss Terry gives me a list when I get back: Run the sweeper, take out the garbage, Pledge the refrigerator. Nobody knows how well I do all those things.”

Coach Nick Saban earns an average of $10.6 million per year in his current contract. It’s hard to imagine a guy making that much money, a guy who rules the City of Tuscaloosa and most of the state of Alabama, who has dominated College Football for decades, is cleaning his own fridge at home.

Sure, I bet Nick Saban cleans his own fridge on vacation and I bet he does it so methodically it would make the rest of us sick. I imagine when he’s cleaning that refrigerator he’s trying to set an example for everyone on planet earth and show them the proper way to scrub a fridge. But at home? No chance he’s cleaning house at home. The guy probably works 18+ hours a day and he simply doesn’t have time to scrub his own fridge. There aren’t enough hours in the day, that’s all I’m saying.