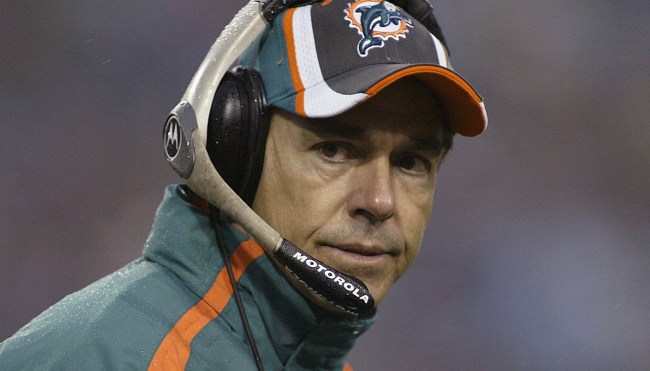 Being an NFL rookie typically means having to deal with a little bit of hazing, and those rites of passage can come in a variety of forms.

In addition to fairly run-of-the-mill tasks like carrying another player’s pads after practice, there’s a good chance you’ll also be forced to pick up the tab for the rest of the team at a lavish dinner (a tradition that recently became a somewhat controversial topic of conversation courtesy of Garrett Wilson).

A lot of teams also hold an annual talent show where rookies get the chance to put some of their non-football skills on display for their fellow players and coaches. In most cases, those showcases are fairly tame—like the one where Broncos lineman Quinn Meinerz did his best Napolean Dynamite impression much to the delight of everyone else in the room.

However, those performances aren’t always that mundane—as evidenced by a story Channing Crowder shared on a recent episode of The Pivot podcast.

That installment was the subject of plenty of attention courtesy of JaMarcus Russell, who shared a number of attention-grabbing quotes concerning his ill-fated stint with the Raiders and rumors that he partied with Lil Wayne and 2 Chainz the night before a game.

Those comments overshadowed what was really the highlight of the episode—one that came courtesy of Crowder, who recounted the route he opted to take when he was tasked with performing in the rookie showcase during his first season with the Dolphins.

The retired linebacker revealed he decided to delegate his performance to a stripper who tried to provide her, um, services to Nick Saban (the segment in question kicks off around the 1:15:45 mark in the video below).

Here’s what allegedly went down courtesy of AL.com:

“I brought strippers in the Dolphins’ facility. She walked in with nothing but a thong on and a Jason Taylor jersey, and she went up there, and Nick Saban was on a chair and she went up and shook it for Nick Saban.

“Nick Saban grabbed her hips, moved her to the side and ran up the stairs.”

It’s hard to think of a more hilarious visual than that.