It’s Official, Fans Will Not Be Allowed At This Year’s U.S. Open At Winged Foot 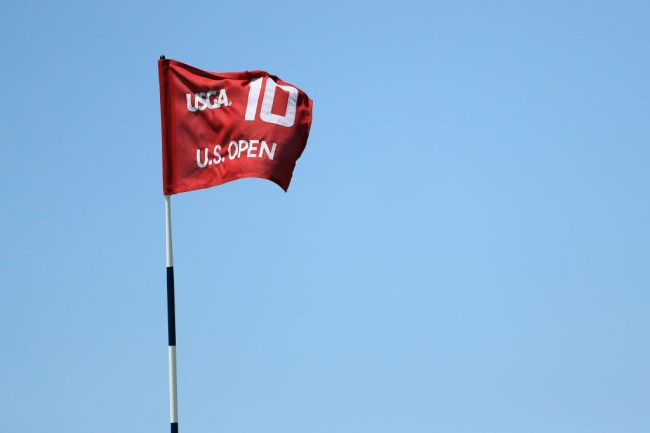 The USGA made what felt like an inevitable announcement on Wednesday officially announcing that fans would not be allowed at this year’s U.S. Open at Winged Foot in New York scheduled for mid-September.

Due to ongoing health and safety concerns from the COVID-19 pandemic and in consultation with the state of New York, the USGA will conduct the 120th U.S. Open Championship on Sept. 14-20 at Winged Foot Golf Club in Mamaroneck, N.Y., without on-site spectators.

While the USGA is a separate entity of the PGA Tour, the fact that no fans have been allowed on-site since the PGA Tour’s restart in mid-June was a good indicator that the USGA would follow in those footsteps. There also won’t be fans at next week’s PGA Championship, the first major of the year, in San Francisco.

Winged Foot is also only 25 miles from Manhattan, which of course was hit extremely hard during the first couple of months in the pandemic. Things seem to be getting better, for lack of a better word, when it comes to the virus in the New York City area, but having thousands of people come thru the gates in a couple of months could be perceived as a questionable decision.

With The Open already being canceled and both the PGA Championship and U.S. Open not allowing fans, the only major that still has a decision to make regarding spectators is the Masters which is scheduled to be played Nov. 12-15.

Nobody knows how things may look come November and the Masters has plenty of time to make a decision when it comes to fans, but it would be tough to say that things are looking good for those wanting to see patrons at Augusta National this fall.