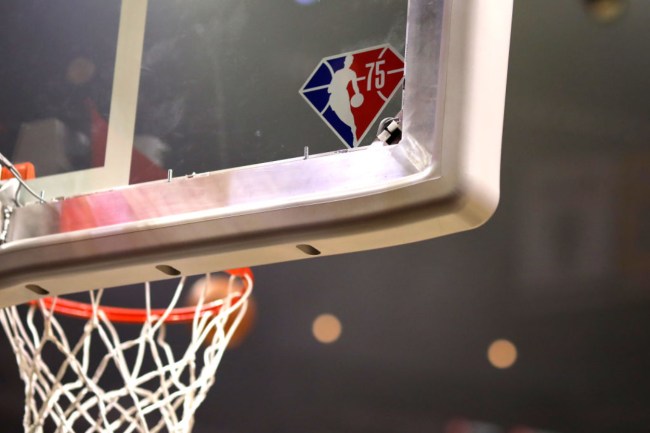 The Nuggets traveled to Indiana earlier this week to take on the Pacers in regular season action.

Denver was looking to improve their playoff standing late in the year, as they currently sit in fifth place in the Western Conference standings.

The Nuggets wound up winning the high-scoring affair by a score of 125-118 to move to 46-31 on the season. They jumped out to a 28-point lead in the first quarter before having to hold on for a late win in the final period.

One major headline in this game was the ejection of guard Austin Rivers, who picked up a second technical foul for seemingly throwing an elbow to the chin of defender Lance Stephenson. Upon further review, that elbow never came close to landing, and Rivers let officials know after the contest.

Luckily for Denver, the bogus call didn’t cost the Nuggets the game.

Rivers wasn’t the only player missing from the contest, however.

Reserve power forward JaMychal Green was missing from action, too. Green had been battling back from a wrist injury and was listed as questionable entering the matchup.

During pregame warmups, Nuggets reporter Scott Hastings was giving his preview of the matchup with the Pacers. He was asked about Green’s status for the game heading into the opening tip.

Hastings wasn’t sure of the big man’s playing status, so he went straight to the source. And it’s absolutely hilarious.

Hastings just turns to Green and asks him straight up, “Hey, JaMychal! You playing?”

Green shakes his head no, signaling that he’d be on the sidelines for the night. You’ve got to admit, it’s the most effective way to get an answer.

A+ reporting from Scott Hastings and Altitude TV. Hopefully Green will be able to return to the court for the Nuggets’ playoff stint. And hopefully Hastings will be in attendance, too.