Guy Who Spent $40,000 On Olympics Tickets To Set A World Record Crushed By News Spectators Won’t Be In Attendance 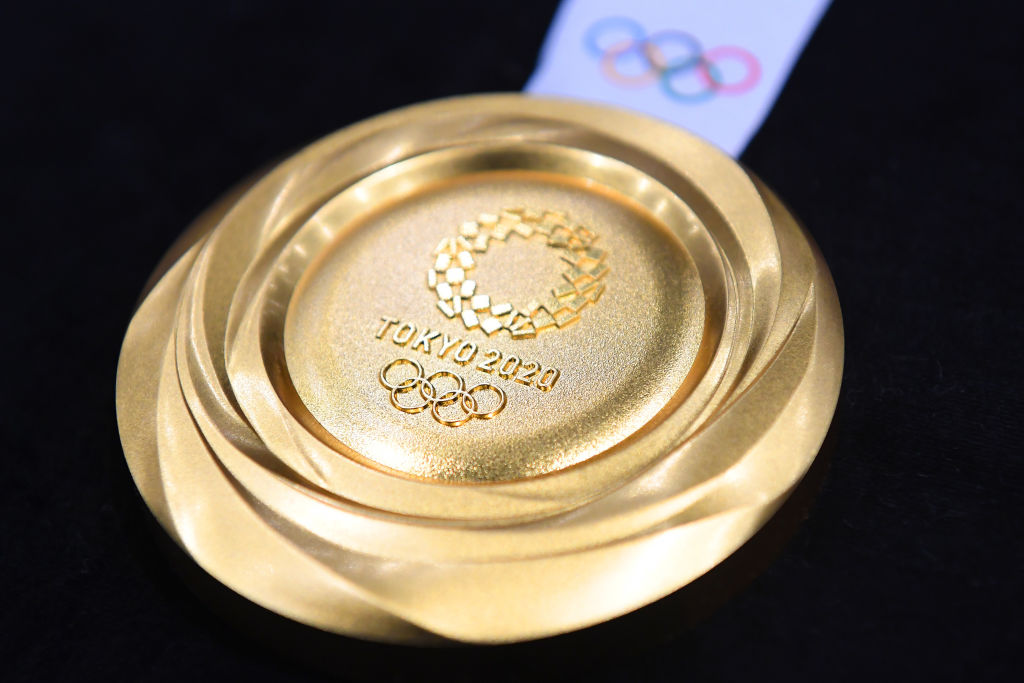 We are just a few weeks away from the start of the 2021 Olympic Games in Tokyo, Japan. Thousands of athletes will soon realize their lifelong dreams of representing their nations. And this year they’ll be competing in virtual silence with no fans around to cheer them on.

One diehard fan of the Olympics had his dreams crushed this week. Kazunori Takishima spent nearly $40,000 on a hundred tickets to Olympic events. His ultimate dream was to set a new Guinness World Record for the most events attended and the Japanese government just crushed that dream.

I really feel for this guy, I do. This week I was able to check off a lifelong bucket list of seeing my team win the Stanley Cup in person and being there was everything I ever imagined it would be. This dude just dropped a fortune on tickets only to get boned by Japan’s restrictions.

The only pause I have here is that he’s apparently not a lifelong sports fan. He caught ‘the bug’ at the 2006 Olympics and was blown away by the events, according to a report in Reuters. And he spent the past three years hatching his plan to set a Guinness World Record for the most events attended.

“I stayed up until three in the morning with my mind completely blank,” Takishima said of his reaction to the decision to ban fans, wearing a headband emblazoned with the national symbol of Japan. “I was just really stunned by the news. I wish I had been able to cry. That would have helped relieve my stress.”

He explained to Reuters that the reason he’s so passionate about the Olympics is that he sponges off the success of the athletes. He’s moved by the Gold Medal winners, the other medalists, and the “tears these athletes cry are authentic” when they fail to win a medal. Kazunori Takishima says when he sees that passion it makes him want to work harder at his job and enjoy everything in life even more.

After he was blown away by his first Olympics experience in 2006 he has attended every Summer and Winter Olympics since then.

Coming into this year he’d attended 106 events. His plan was to attend 28 events at the 2020 Olympics in Tokyo which would bring his total to 134. The current Guinness World Record stands at 128. And now the Japanese government has destroyed his plans altogether.

First, the government of Japan announced foreign spectators would be banned and now they’ve put the kibosh on any fans at all, even if they’re local. It’s possible this guy will be able to set his Olympics world record next year in Beijing for the Winter games or two years later in Paris but he really did have his dreams crushed this week.

For the latest Olympics news on BroBible, you can check out the Team USA Basketball jerseys right here.