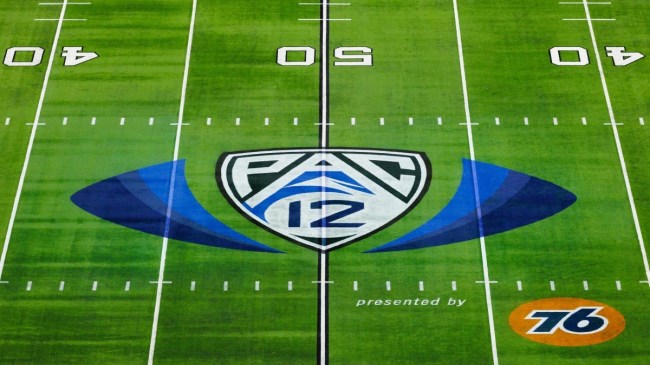 It’s been a rough last year for the PAC 12. It appears the conference is on the path to dying out, eliminating what would be the premier western sports conference in some form that has lasted for over 100 years.

Most of the issues stem from a truly terrible PAC 12 network. Some of the biggest television providers, like DirecTV, never even offered the service. And, that cut into its revenue significantly, compared to other conference networks. And, their television deals were terrible, as well, as teams were hard to find on television in football and basketball. These two things together meant PAC 12 schools were well behind the other leagues in revenue per school, which hurt the programs, and made them less relevant. Thus, UCLA and USC decided to leave the conference last July.

Money is already tight in the PAC 12, and with the two biggest draws in USC and UClA leaving for the Big Ten, they’re going to get throttled on their next television contract, which commissioner George Kilavkoff has yet to secure.

And now, according to the San Jose Mercury, The PAC 12 actually OWES one of its television partners’ money from their last deal. Here are some more details.

Here’s the latest on the stunning developments from Friday, when the PAC 12. fired CFO Brent Willman and Pac-12 Networks president Mark Shuken for failing to properly report overpayments from a networks distribution partner — overpayments that bring significant financial risk for the schools …

— The distribution partner in question is Comcast, according to a Hotline source not employed by the conference office or campuses.

That makes sense on several fronts.

Comcast was a founding partner of the Pac-12 Networks, which were launched in August 2012, and would have been paying for distribution well before the initial audit conducted in the spring of 2017.

Comcast is also believed to be the largest distributor of the Pac-12 Networks. Other partners include DISH, Cox, Frontier, and Charter.

According to the conference’s timeline of events, the claim filed by an unidentified distribution partner is for $50 million, and the overpayments occurred “each year since prior to 2016.”

That is, well, not good. That averages out to over $4 million for each school. More importantly, it shows just how incompetent the PAC 12 is.