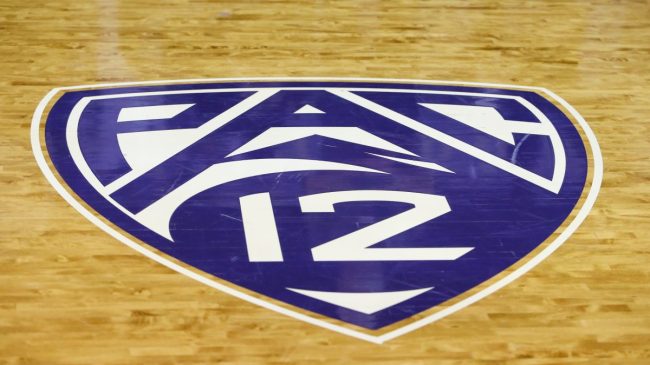 The PAC-12 is floundering following the losses of its two biggest brands. USC and UCLA both announced their intentions to leave the conference, instead choosing to transition into the Big Ten by 2024.

That move is a significant one as the league now loses its presence in Los Angeles. The Conference of Champions was already behind in terms of revenue when compared to the Big Ten and SEC. Now, with the Southern California schools choosing to join the competition, the PAC-12 could be in danger of folding.

The only way to stay relevant is to keep its current members and add new programs. That could come in the form of an alliance with the ACC or Big XII, who find themselves in similar situations. It could also involve adding Group of Five teams that fit the bill.

But the only way to convince schools to join is to stay competitive in revenue production. It’s going to take money to keep programs like Oregon and Washington.

The conference is currently working on that as they’ve announced their plan to pursue a new television and media agreement. Without USC and UCLA in the mix, however, the value of that deal will be significantly less.

An ex-Fox Sports president has now revealed the financial impact of the moves.

Ex-Fox exec reveals how much money the PAC-12 lost with USC, UCLA departures

Oregon insider John Canzano spoke with Bob Thompson, the former president of Fox Sports, to talk about the latest movement in the conference. Canzano has made media rights deals with many of college sports’ top leagues, and he’s been able to weigh in on the financial impact of the USC and UCLA moves.

Prior to the desertion, Thompson anticipated the Pac-12 would land a deal in the neighborhood of $500 million per-year average over the course of the contract. That assumed an offering of games similar to what the Pac-12 sold Fox and ESPN in their current agreement.

The league, as valued now, could lose up to $200M per year in media rights revenue without the Los Angeles market. And adding West Coast teams like San Diego State, UNLV, Boise State, or Fresno State won’t “move the meter from a television standpoint.”

The PAC-12 finds itself in an undesirable position. We’ll see if they’re able to stay afloat without USC and UCLA.