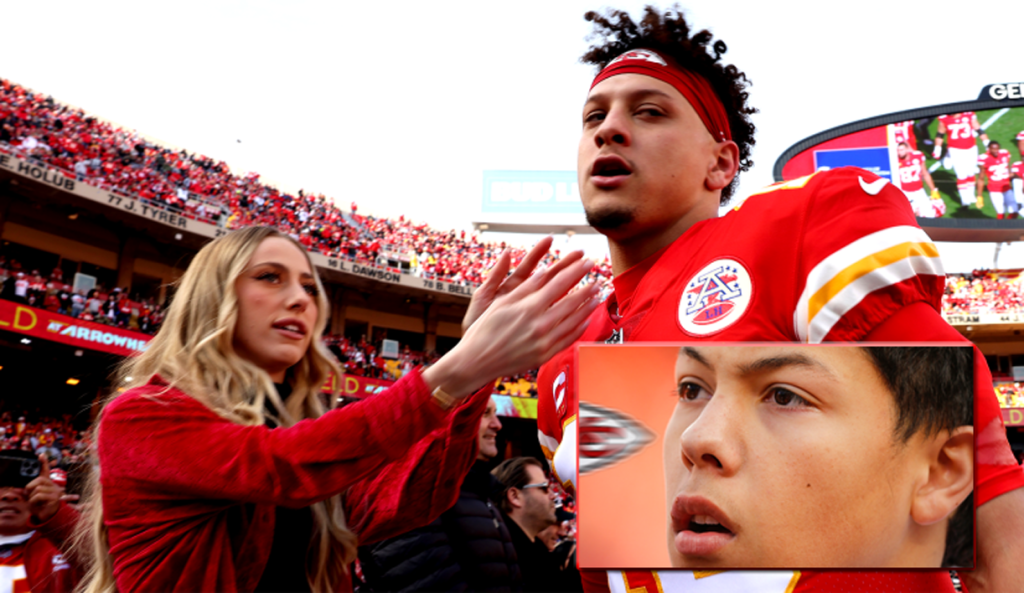 So if there is someone who is at least relatively qualified to judge which athletes and athlete-adjacent people are the best (and worst) on social media, Paige Spiranac is at least in the discussion as a qualified judge. And that’s exactly what she did in this video below, gave her list of the best and worst athletes on social media.

Paige’s list of the best is subjective but still pretty spot on. She ranks Tom Brady ‘The Goat’ as the #1 overall. I can’t argue this. Tom shared one of my tweets a few months ago during his 40-day retirement and it was just one of the countless moments where he’d crushed it across the various platforms. Hit the ‘play’ button on the video below to see how the full list shakes out and how she dunks on the Mahomes Family.

Paige Spiranac Dunks On The Entire Mahomes Family On Instagram

The list from Paige Spiranac has Tom Brady ranked #1 overall. Brady is followed by Kevin Durant who loves to hop in random people’s mentions and argue with total strangers. I don’t follow KD, I find him to be childish on Twitter but I get that he does it to entertain himself. And #3 is golfer Max Homa who just won the Wells Fargo Championship.

Then the entire list of ‘the worst’ is the whole Mahomes family comprised of Patrick Mahomes, Jackson Mahomes, Randi, and Brittany Mahomes. It’s low-hanging fruit. Jackson Mahomes is indeed insufferable on social media and he drags down the entire family with his TikTok dances.

Things have gotten so bad for the Mahomes family that Jackson and Brittany were ranked amongst the ‘most hated people in the NFL‘ last season. Piling on with comments about them being ‘the worst’ on social media seems lazy when you could just as easily put Kevin Durant on that list instead of the best. The guy will hop in some teenage kid’s mentions to argue over nothing.

But I’m not disagreeing with Paige’s assessment. Her ‘no explanation needed’ for the entire Mahomes family speaks for itself. It just feels like low-hanging fruit.