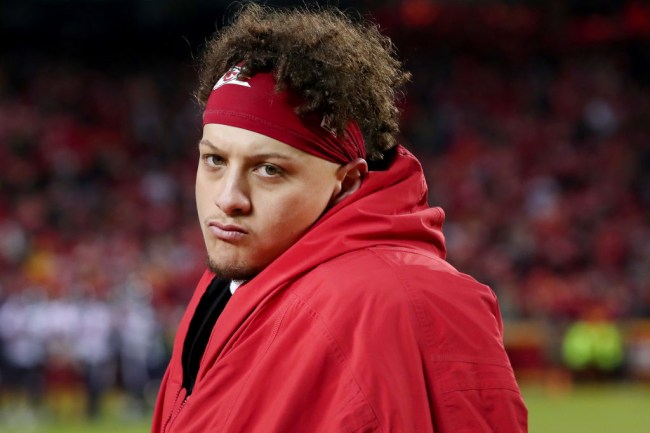 I, like most people, like things. There are some things I do not like and also some that I like more than others, but at the end of the day, I can confidently say there isn’t anything I like so much that I want it tattooed on my body for the rest of my life.

With that said, there are plenty of people who feel differently and have been inspired for one reason or another to have small needles inject ink into their skin, with some of them simply being into the aesthetics of body art while others are motivated by something they hold near and dear to their heart.

Countless sports fans have gone under the gun to honor their favorite players and teams, and while some artists have produced some absolute masterpieces, there are far too many tattoos in that realm that leave plenty to be desired.

As far as I’m concerned, if you’re going to pay tribute to a team you love, you owe it to them to actually put in some effort instead of slapping their logo on your upper arm and calling it a day—which is exactly what one Chiefs fan did to commemorate the franchise’s first Super Bowl victory this year.

The Super Bowl has served as the catalyst for plenty of tattoos over the years, including the ones commissioned by at least one cocky fan every season who dedicates a permanent spot on their body to winning The Big Game before it even happens.

However, some people have come up with some great ways to commemorate their team taking home the Lombardi Trophy, like the Eagles fan who will carry around an image of Tom Brady getting sacked in Super Bowl LII everywhere he goes for the rest of his life.

However, I can confidently say that no other Super Bowl-inspired tattoo comes close to matching this one where Andy Reid and Patrick Mahomes are portrayed as characters in The Mandalorian, with the head coach pictured as the show’s protagonist and the quarterback reimagined as Baby Yoda.

In honor of the Chiefs Super Bowl win, @Ferguson_Donk got a Mandalorian crossover tattoo pic.twitter.com/f5SDkNj7qZ

Would I get this? No. No, I would not. However, I’m very glad someone else did.