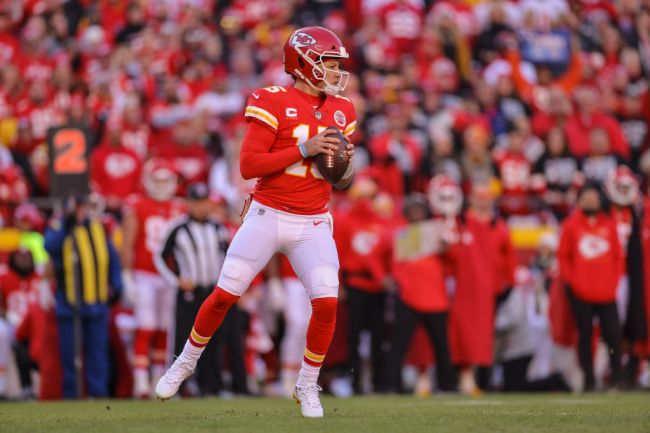 The Cincinnati Bengals shocked the football world back in January when they went into Arrowhead Stadium as massive underdogs and upset the Kansas City Chiefs in the AFC Championship Game. Most shockingly, the Bengals defense managed to prevent the Chiefs offense from scoring a touchdown for the entirety of the second half.

That’s something that has been rare to see throughout the career of Patrick Mahomes, especially in the playoffs. Yesterday, Mahomes gave his thoughts on the performance and revealed he believes the second half of that game is the worst he has ever played in the playoffs.

Mahomes: "Probably the worst playoff football I've played was the second half of that game."

Here is the full quote from Mahomes, transcribed by Pro Football Talk:

“That second half I played, I didn’t play really good football at all. Probably my worst playoff football I’ve played was the second half of the game. So I’m just trying to use that as a learning thing that whenever I’m struggling or a team’s struggling, just find a way to get positive plays, because when you have a lead like that, you don’t want to lose that lead. We played such a great first half, even if we weren’t getting what we wanted in the second half, I have to get better at taking what’s there to try to get some points on the board, come away and get to the Super Bowl.”

It has been incredibly rare for Mahomes to put up a dud in a playoff game like he did in the second half against the Bengals. That game saw him throw for the least yards he ever has in his NFL career, even less than in the Super Bowl against the Tampa Bay Buccaneers when his offensive line was depleted by injuries.

Mahomes and his new group of receivers on the Chiefs will surely have something to prove next season after the way the 2021 season ended.