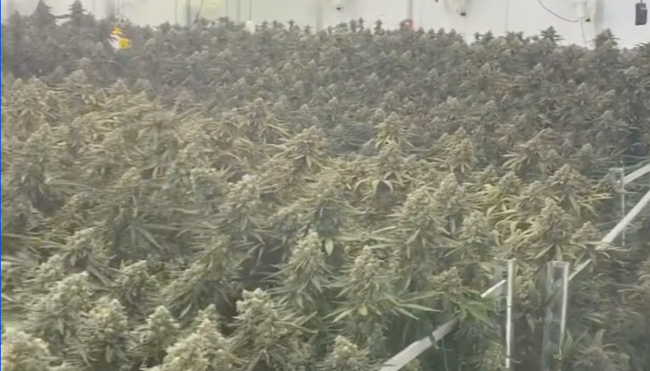 It’s been a little over two months since Paul Pierce decided to hop on Instagram Live while chilling in a room filled to the brim with twerking strippers and subsequently found himself without a job after ESPN decided to give him the boot as a result.

When you consider the guard earned over $200 million during his time in the NBA, it wasn’t exactly the most devastating development in the world—and when you consider how Pierce reacted after getting canned, it was pretty obvious he wasn’t too stressed about being out of a job.

Paul Pierce and ESPN have parted ways, per @sportsrapport

You have to wonder if his chill reaction had anything to do with the venture he turned his attention to following his firing, as a few weeks after promising “bigger and better things are coming,” he announced he’d decided to turn his attention to the marijuana industry by posting a video of himself inside a massive grow house he referred to as “the lab.”

Now, the ex-Celtic has returned to provide us with a status update and it looks like things are coming along just fine.

Pierce has also been playing around with cryptocurrency to keep busy during his newfound free time, so I can only assume it’s a matter of time until he sits down with Joe Rogan to complain about cancel culture and suggest Jordan Peterson has some “interesting” ideas.