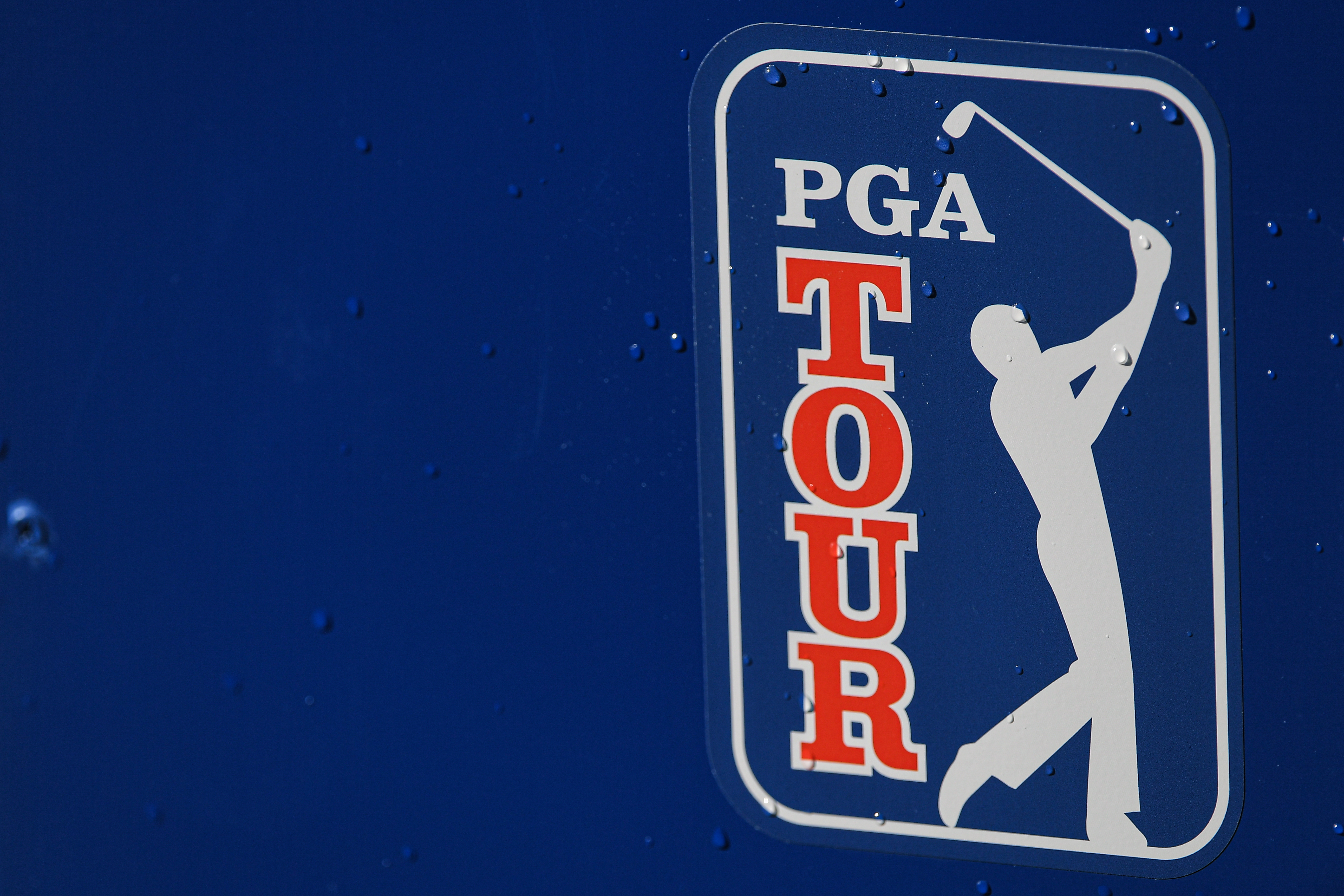 The PGA Tour is ready to go to war with the Saudi-backed golf league, LIV Golf.

On Thursday, the PGA released a strongly-worded statement announcing the suspension of 17 golfers, including major championship winners Phil Mickelson and Dustin Johnson, after the start of LIV golf’s inaugural tournament in London.

BREAKING: The PGA Tour has suspended any current or future participants in LIV Golf. pic.twitter.com/LadjBmyEr5

“These players have made their choice for their own financial-based reasons,” “But they can’t demand the same PGA TOUR membership benefits, considerations, opportunities, and platform as you. That expectation disrespects you, our fans and our partners. You have made a different choice, which is to abide by the Tournament Regulations you agreed to when you accomplished the dream of earning a PGA TOUR card and — more importantly — to compete as part of the preeminent organization in the world of professional golf.”

According to Front Office Sports’ Michael McCarthy, the PGA Tour is seriously considering the drastic measure of issuing lifetime bans to golfers who defect to LIV golf as they escalate their feud with the upstart golf league.

The @PGATOUR is moving to DECON-1 in its increasingly bitter war with #LIVGolf.

The Tour is considering "lifetime" bans for players who defect to the Saudi-backed league, sources tell @FOS.https://t.co/KhBrSZPG1Y

The feud between the PGA Tour and upstart LIV Golf is getting increasingly personal.

The PGA Tour’s take-no-prisoners approach would likely result in lawsuits. But it underlines the high-stakes battle between the PGA Tour and LIV.

LIV golf has already fired back and issued a response to the PGA Tour’s suspensions, which they describe as “troubling” and “vindictive.”

It’ll be interesting to see how messy the feud between the PGA Tour and LIV golf gets over the years as the Saudis pour more money into their golf league.