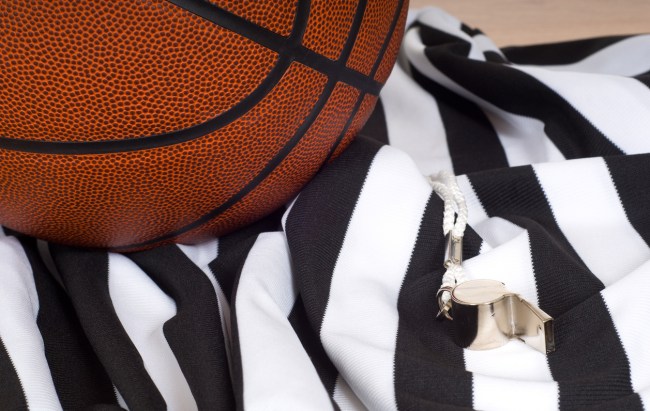 As someone who was gifted (and cursed) with a freakish amount of height from a young age, I was basically expected to play basketball. I started honing my skills on a tiny plastic hoop on my deck and the NERF backboard attached to my bedroom door before graduating to the YMCA, where I was inevitably recruited by the coach of an AAU team who saw a potential for talent (and money).

At that point in my life, basketball had literally just been fun and games, but I soon learned just how seriously some people can take a contest between a bunch of kids who haven’t even hit puberty. As a result, I think I’m one of the few people in the world who can say they saw a parent get tossed out of a gym because they wouldn’t stop yelling at the ref to call a three-second violation on a nine-year-old.

I eventually stopped playing basketball at a competitive level after realizing it’s a lot easier to just pretend to be a player, but for people who don’t have that option, playing on an AAU team can be the first step toward superstardom (or, at the very least, a scholarship to a small liberal arts college). This can result in some pretty high-pressure situations— as well as some absolute explosions, which was the case at a game during an AAU tournament in Emerson, Georgia over the weekend.

It’s no The Malice in the Palace (or whatever we’re calling this recent incident in a FIBA World Cup game) but it’s pretty damn close.

According to ESPN, the brawl was sparked after a ref gave a technical foul to a player on the Chicago-based R.A.W Athletics— a call the team did not take kindly too. It’s not entirely clear who sparked the fight— you should read the full article if you want to hear the 738 different accounts of the incident that seem to exist— but it is entirely clear things escalated very, very quickly.