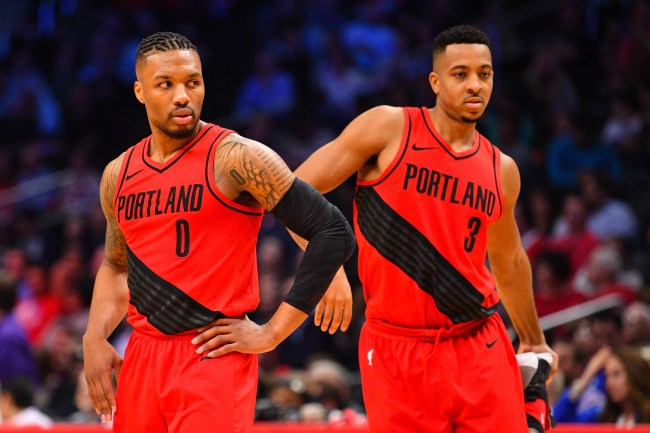 The NBA board of governors voted Thursday to approve a 22-team format to restart the 2019-20 season July 31 in Orlando, Florida, Portland Trail Blazers be damned.

Why were the Blazers the only one to swim against the tide? They wanted a 20-team plan rather than the proposed 22-team plan.

Yahoo Sources: Portland preferred a 20-team return-to-play format, thus one of the reasons why they voted no to the 22-team format.

It should be noted that if the playoffs were to start today under normal circumstances, the Blazers, who boast a record of 29-37 (9th in the Western Conference), would miss the playoffs.

We play for an ownership group that actually listens to its players and has a backbone. We voiced what we felt was the best option and they followed our lead. I commend our front office and Jody Allen. https://t.co/mAj5EzeiUh

Sources: Blazers are eager to resume season, but chose to vote “No” because franchise believed there were more competitive and innovative formats on table — including those that addressed 2020 NBA Draft lottery odds based on regular-season game results in Orlando.

Whatever the Blazers want you to believe, the real reason they want to trim the proposal down to 20 teams is because it would eliminate Aron Baynes and the Phoenix Suns (the 13th and final team in the West to sneak in).

No one on the Blazers roster can possibly forget what happened back in March.

A monster night from Aron Baynes leads the Suns over the Blazers. 💪 ☀️ 🏀 pic.twitter.com/DoOPm2nlNj

A monster night from Aron Baynes leads the Suns over the Blazers. 💪 ☀️ 🏀 pic.twitter.com/DoOPm2nlNj