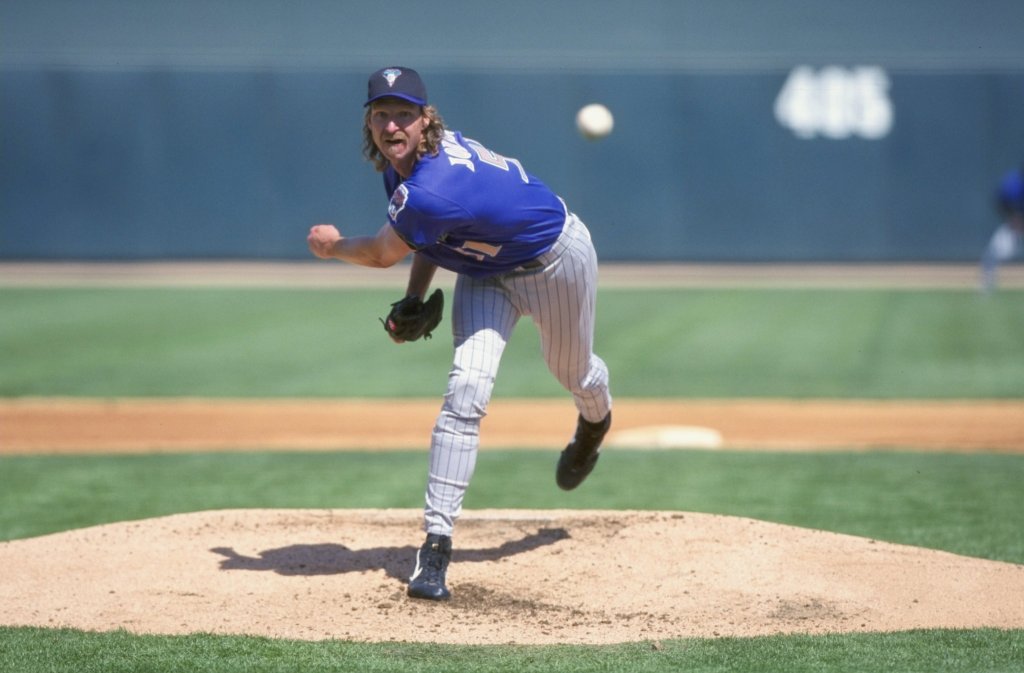 It seems like we’ve entered an era on Twitter (find me at @casspa) where anyone can go viral by tweeting ‘what’s something you remember the most’ and then make it about anything from movies to athletes, viral tweets to memes. Peculiarly, I haven’t seen ‘Randy Johnson annihilates bird with baseball’ as a reply to any of the tweets about the most famous sports moments in history.

I’ve seen this clip a hundred times and it never gets old:

The Big Unit was a freak on the mound. He played in the MLB for 22 season and ranks 5th all-time in Wins by Lefties and 2nd in Strikeouts behind Nolan Ryan. He was a 10-time All-Star, 5x Cy Young Award Winner, and the 2001 World Series MVP amongst countless other accolades and records. Suffice it to say, he also made A LOT of money for being so good at his craft.

Randy has an estimated net worth of $175 million which is the exact amount he earned in salary over his 21 seasons, according to Sportrac. He could’ve easily paid for 24/7 security at home or the most state of the art system available. But according to this resurfaced quote on SBNation, he just kept a bag of baseballs by his bed to throw at any intruders in the night.

Hey good news I solved everything. Ban guns, give every home a Randy Johnson pic.twitter.com/P5nGwZXEDR

For anyone out there who can’t read that tweet, it says “I don’t own a gun, but I keep a bag of baseballs near our bed. If someone breaks in they better be wearing a batting helmet because I’m going to be throwing at their head.”

I’ll choose to believe this quote with every fiber of my being. Even if it was just a quote from a hot microphone in the dugout or him joking around with a reporter I’m going to choose to believe that The Big Unit’s security plan was to throw baseballs at the speed of light if any intruder dared enter his domicile.