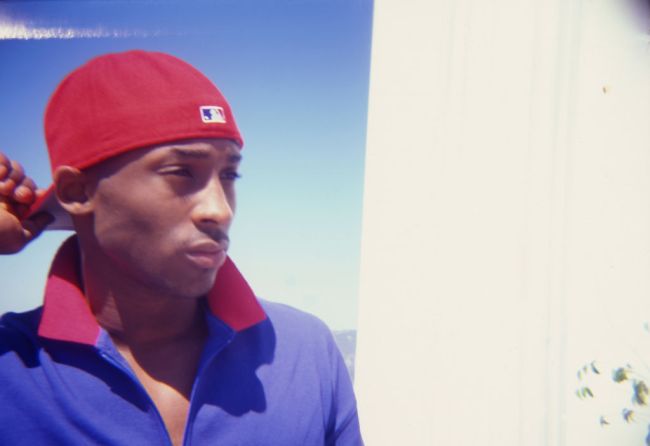 To truly understand the scope of Kobe Bryant’s greatness, I compare my life in the lead-up to my 18th birthday with his.

Me: Waiting until my crush logged on AIM Instant Messenger and waiting anxiously for a message. When she didn’t (she never did), I’d put up an away message (something stupid like ‘be are be’) and just sit there, hoping she’d regret missing her shot (she never did). When it became a hopeless endeavor, I’d log into a chat room and spray out ‘a/s/l?’ messages to truckers in Iowa.

Kobe: After leading his high school team to its first state championship in 53 years, taking R&B star Brandy to his senior prom, becoming the first ever guard drafted directly out of high school, needing his parents to co-sign his NBA contract because he was underage, Bryant wasted no time in utterly dominating the best athletes on the planet.

The footage was not broadcasted by the NBA, but filmed by scouts and teams for player evaluating purposes at The Pyramid Long Beach State Arena. The fact that it even exists is proof of God.

LMAO bro I see some 18 year old kid do this now and I’d be like he’s gonna be in this league for a loooooong time.. holy shit was Kobe ahead of the curve even vs NBA guys pic.twitter.com/cqHWG89DPn

never seen this footage before pic.twitter.com/l7TBVwYAqe

Here are the full highlights from July 1996.