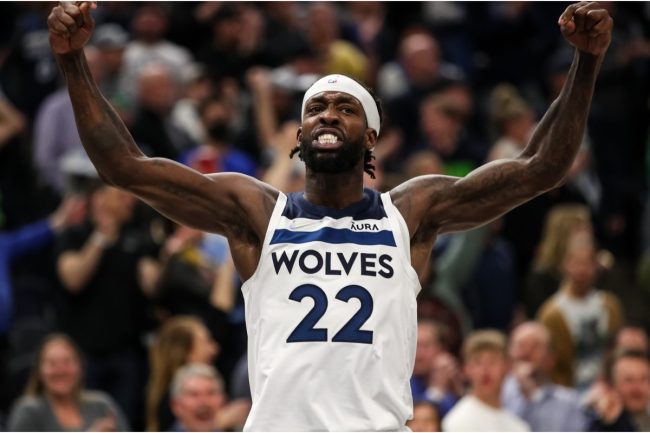 The NBA is expected to bring back the Play-In Tournament for future seasons. Reporter Adrian Wojnarowski broke the news on social media, saying the league is planning on making it a regular format for the playoffs moving forward.

“NBA’s Board of Governors is expected on Tuesday to approve the Play-In Tournament as a regular part of future league seasons. The Play-In had been voted on a year-to-year basis in past two seasons, but support exists to turn it into annual element of NBA structure.

“The Play-In consists of the 7th through 10th place teams in both conferences competing to fill the 7th and 8th playoff spots.”

It was previously approved on a year-to-year basis, but it seemed to pick up a lot of traction this past postseason. Now, it will become an annual occurrence.

The idea is to give more teams an opportunity to make the playoffs. This keeps teams from sitting star players late in the year or possibly tanking when things begin to go south.

There are also drawbacks, but it seems the pros outweigh the cons, at least for the NBA.

This year’s winners were the Nets and Hawks in the East and the Timberwolves and Pelicans in the West. None of those teams would go on to win their first round series, but it certainly made the lead up to the first round a bit more entertaining.

One memorable moment from last year’s NBA Play-In Tournament was the reaction of Minnesota players when they secured their playoff spot. Champagne was sprayed. Confetti was dropped. Tears were shed. It was as if the team had won a championship.

Now, fans are responding to the Play-In Tournament news with hilarious memes of Timberwolves guard Patrick Beverley, who was leading that celebration charge.

Fans posted their initial reactions to the NBA Play-In Tournament announcement with Timberwolves memes. Check it out below.

It seems that the Play-In Tournament garnered enough attention to make it a regular occurrence. Fans are split on its return, but like it or not, it’s here to stay. You can likely give a little thanks to Patrick Beverley and the Timberwolves for that.