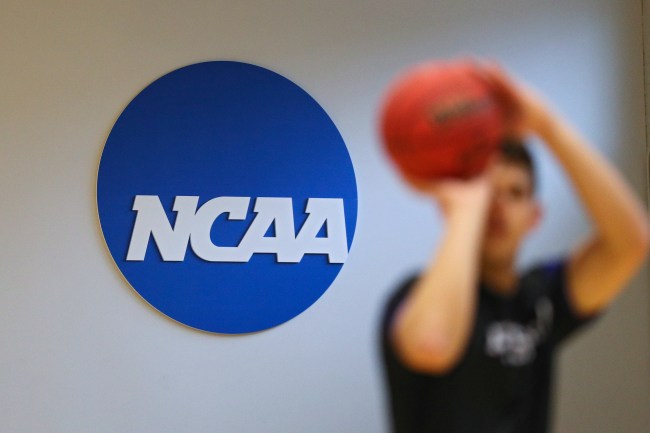 The Associated Press obtained a memo from the NCAA stating they will reportedly institute a mandatory furlough for around 600 employees based out of their Indianapolis headquarters.

This is the same NCAA who first topped annual revenue of $1 BILLION in 2017 with $1.1 billion that year and the NCAA’s annual revenue has only grown since then until this year’s pandemic hit and thew everything into flux. The AP is reporting the mandatory furlough will range from a minimum of 3 weeks to 8 weeks for all ~600 employees and it will begin later this month.

The mandatory furloughs will begin on September 21st and run through January of next year and everyone at the NCAA’s national office in Indianapolis ‘will be subjected to a mandatory three-week furlough’ according to the memo. Depending on the seasonality of the employee’s position, they could be subjected to 3 weeks or up to 8.

NCAA President Mark Emmert and other NCAA senior management took a 20% pay cut earlier this year with VPs taking a 10% pay cut. They also froze all salaries and new hires. Here’s the rundown from the AP report:

“There decisions are unfortunate but necessary as we continue to identify ways to cut costs across the national office,” Emmert wrote. He said all the measures represent “top of budget cuts in every national office group totaling nearly half our operating budget.”

The NCAA took a massive financial hit when it canceled the men’s college basketball tournament in March because of the COVID-19 pandemic. The tournament accounts for almost all of the NCAA’s annual revenue, which reached $1.1 billion last year.

The NCAA cut its annual distribution to Division I conferences and schools this year from an expected $600 million to $225 million.

“We are committed to supporting our member schools and conferences and student-athletes in every way possible, and yet I expect that some of our services to membership may be limited or delayed during this period furloughs,” Emmert wrote. “I ask for your patience as we all strive to weather these difficult times together.” (via AP)

It’s certainly interesting that all of this coincides with three of the 5 ‘Power 5’ conferences set to resume playing College Football this month. And College Basketball is just around the corner with the NCAA pushing for a November 25th start to the 2020-2021 season.