Richie Incognito Says He’s ‘Done’ With Football: ‘The Stress Is Killing Me’ 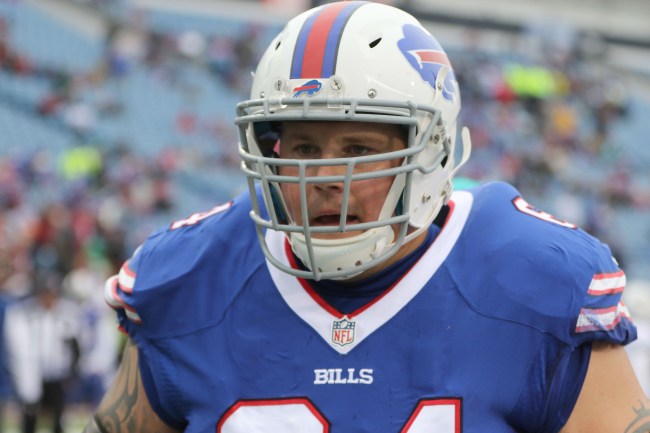 Just five days after firing his agent on Twitter, Bills offensive guard Richie Incognito is likely hanging up his cleats for good.

In the wake of the Bills restructuring his contract (much to his dismay), the 34-year-old  told Buffalo News writer Vic Carucci that he is retiring from football because the stress is “killing him.”

“I’m done. That’s it. It’s been a long career. Went to the doctor. My liver and kidneys are shutting down. The stress is killing me. It’s just about doing what’s right. I just want to be in the Hall of Fame,” Incognito said.

However, the four-time Pro Bowler told Sports Illustrated’s Peter King that he could return for one last season at the “right price.” The Bills restructured Incognito’s contract this offseason, cutting his 2018 pay by $1.625 million but also gave him a $1 million bonus. He’d have to return that $1 million if he decides to retire.

Incognito, who started all 16 games last season, is reportedly talking with the Bills about his decision and has until Sunday to change his mind about ending his career.

Incognito has played 12 seasons in the NFL, playing for the Bills, Dolphins and Rams.