Rick Carlisle Deserved An Award For How Well He Side-Stepped A Question About Dennis Smith Jr. 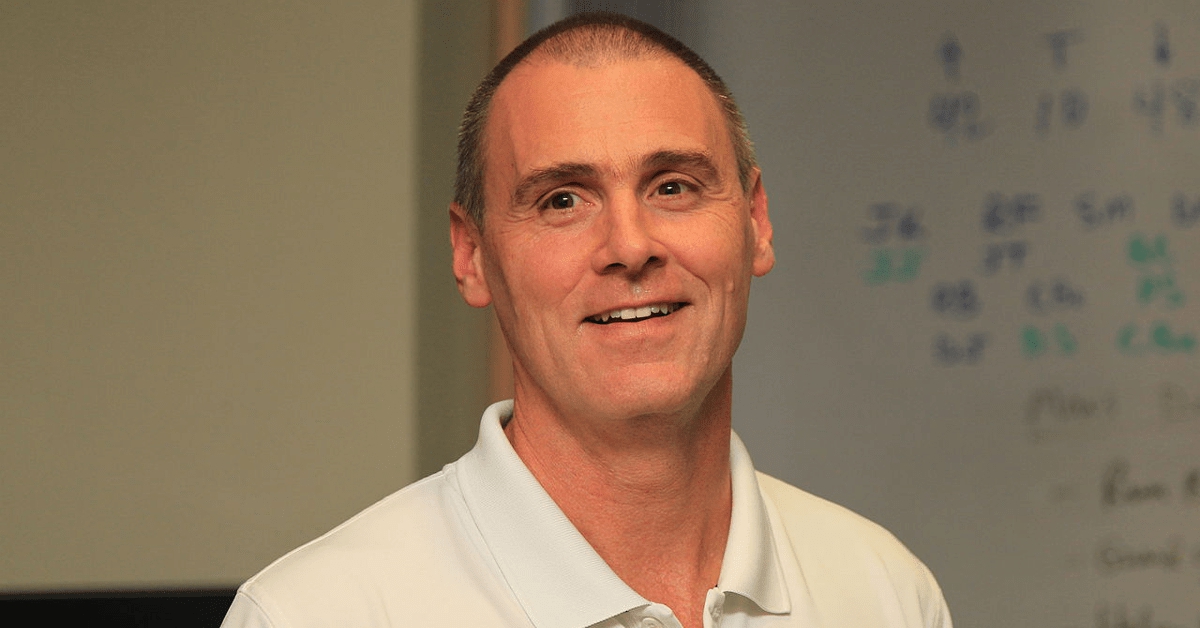 Dallas rookie star Dennis Smith Jr. was included in Yahoo Sports’ report about the massive corruption of college basketball. According to the report, Dennis Smith Jr. may have been loaned $73,500 from ASM Sports agency.

With the Mavs in LA for a game against the Lakers, reporter Bill Oram asked Rick Carlisle, Dallas’ head coach, if he was surprised by the report and inclusion of Dennis Smith Jr. Carlisle’s response is arguably the greatest non-answer I’ve ever seen.

Here is what Rick had to say:

Mavs rookie Dennis Smith Jr. allegedly received $43k from an agent while in high school. I asked his NBA coach, Rick Carlisle, what if anything surprised him about today’s report. What follows is the greatest non-answer in history: pic.twitter.com/ldVwhkVeRI

Carlisle even doubled-down by acknowledging he refuses to answer questions about the NCAA basketball scandal and Dennis Smith Jr’s alleged involvement:

When I offered a follow-up question Carlisle stared at me blankly and said, “You’re asking me questions that I’m simply not going to answer.”

That’s the kind of side-stepping, random rambling, tomfoolery that deserves an award. That’s finesse at its finest.